France has more than 10.000 laws, 125.000 decrees, 7.500 treaties and 17.000 community texts currently in action, so there’s bound to be something for everyone! A large majority of these laws were passed over two hundred years ago, some are enough to give us a good laugh:

No pig can be called Napoleon

This law is over two centuries old. You must always respect the emperor. It can refer to someone who can’t stop eating, but in no circumstance can a pig be given the name of France’s most famous Corsican. 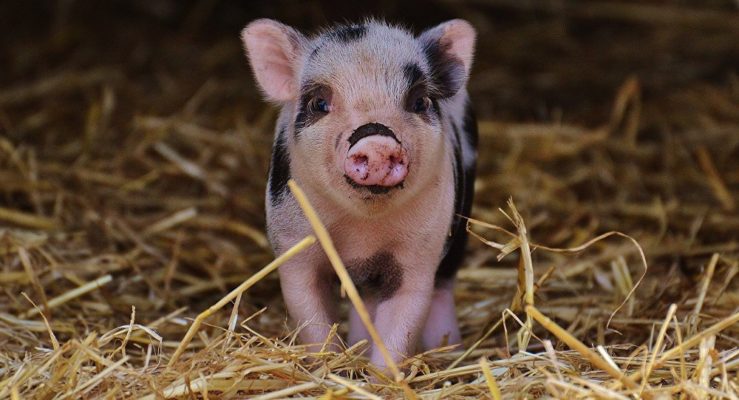 It is forbidden to photograph the Eiffel tower by night

The 20.000 lights that make up its night-time lighting are considered as an artistic work. Like any artistic work, it is protected by copyright. If the photo remains in the private setting, that shouldn’t pose a problem. On the other hand, if it is shared or used for commercial purposes, this can lead to lawsuits against the publisher. 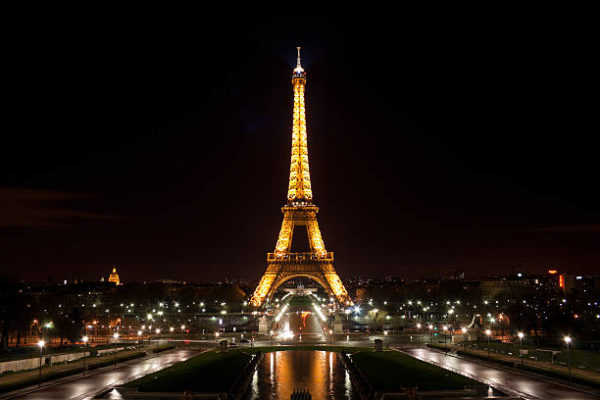 The owner of a property is also the “above and below”

This implies that a person legally owns the airspace above his or her property, as well as the underground space. If that might inspire you to find a new career in finding oil, please note that you must obtain special authorization of the Republic to do so… isn’t that crazy!

It is forbidden to kiss on the rails of a train

… Or even in front of a station! This regulation was put in place by the railway companies to avoid delays. At the time, lovers often kissed before the departure of the train, preventing it from leaving on time… We already dreaded train delays back then! 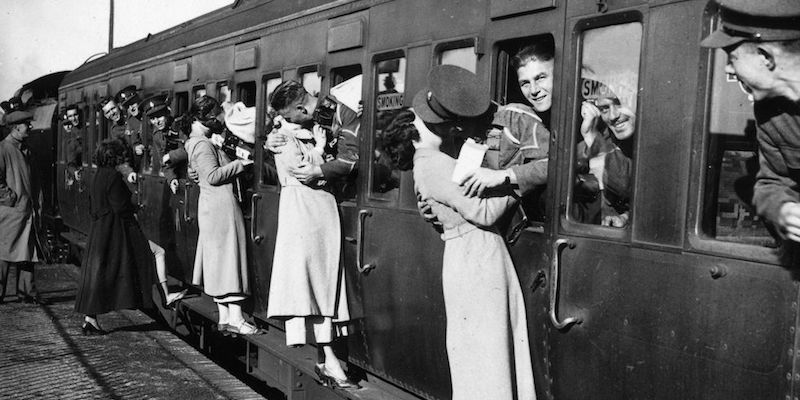 UFOs are not allowed to land in Châteauneuf du Pape

Since 1954, UFOs are forbidden to fly over the commune of Châteauneuf-du-Pape, in the Rhône valley. The current mayor, Jean-Paul Boisson is very proud of the decree and categorically refuses to repeal it. For him, the author of the text was “a very serious man. He probably took advantage of the period of the fifties when everyone saw flying saucers to carry out a large-scale communication operation”. 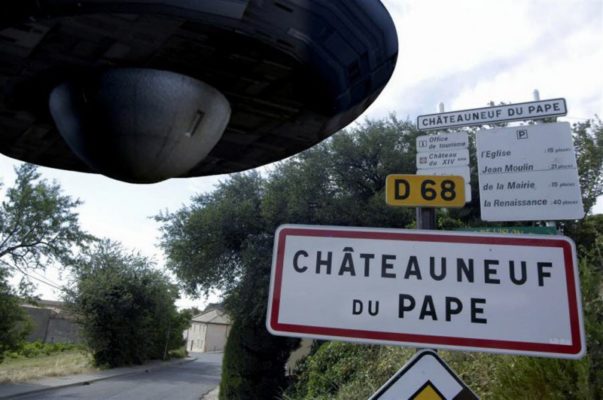 It is illegal to die in Cugnaux

The mayor of Cugnaux, in Haute-Garonne, applied a 2007 municipal decree forbidding “any person not already possessing a coffin to die on the territory of the commune.” The decree says that any offenders will be severely punished for their actions. The mayor of the town used this law to protest against the overpopulation of the city’s cemetery and to put pressure on the state to provide him with military land in order to expand. The prefecture of Haute-Garonne, after threatening to file a summary “for the freedom to die”, finally gave up the land, but the text still exists.

… unless they are riding a hand-held bicycle or a horse. Do not panic ladies, rest assured. Since the 4th of February, 2013, Parisian women finally earned the right to wear pants. Had it not been for this change, the law, dating back to the Revolution, would have prevented you from wearing pants, a part for some very special cases. 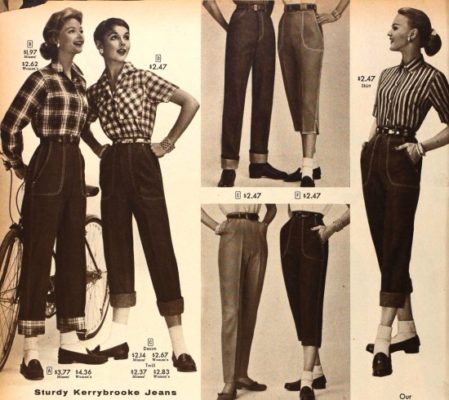 Fortunately, it only works if there’s the king. As long as we have a President of the Republic, no worries, nobody will bother you.

From 8 am to 8 pm, French radio stations are obliged to broadcast 70% exclusively French music.

This law strays far from current consumption patterns, and it’s safe to say that many of us would have bet on a whole other ratio. 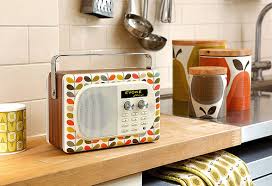 Women must apply for permission to dress as a man

According to the law of 26 Brumaire, passed in the year IX of the Republic, a woman who wishes to dress “as a man” must first seek official permission from the nearest police station. Did anyone warned Femen? 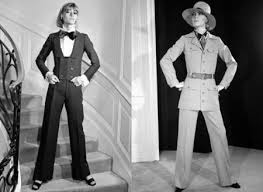 No ketchup in the canteen, it is forbidden since 2011. At the origin of this unusual rule was Christophe Hébert, president of the National Association of Directors of the municipal catering, who saw the sweet tomato concentrate as an “incarnation of Americanism”. 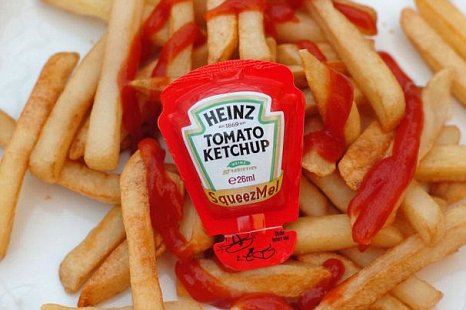 A trash can and an ashtray are deadly weapons

In Paris, a garbage can be considered a lethal weapon by local authorities. It could be used for the purpose of hurting or killing. Like … the ashtray! And yes, smoking kills. 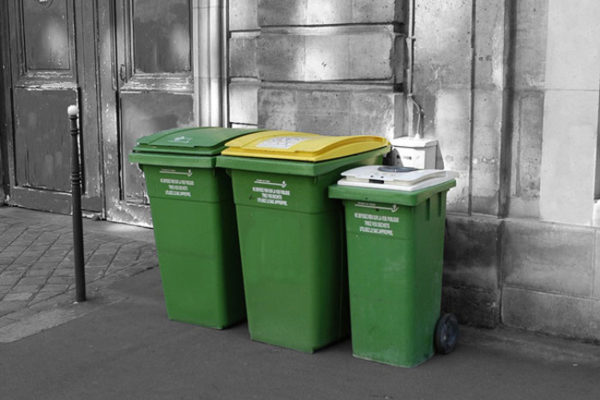 Writing a check on toilet paper is a legal value

It is possible to make a check on any paper that are resistant enough. A court decision even validated a check written on toilet paper! The story does not say if the paper was clean. 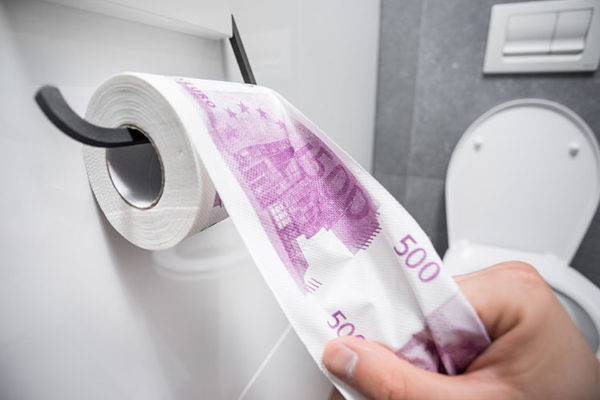 No selfies for French police

It is strictly forbidden to take pictures of their their vehicles. Even in the background, it is a criminal act. It’s well known that that the image of the French police is very important and should be taken seriously! 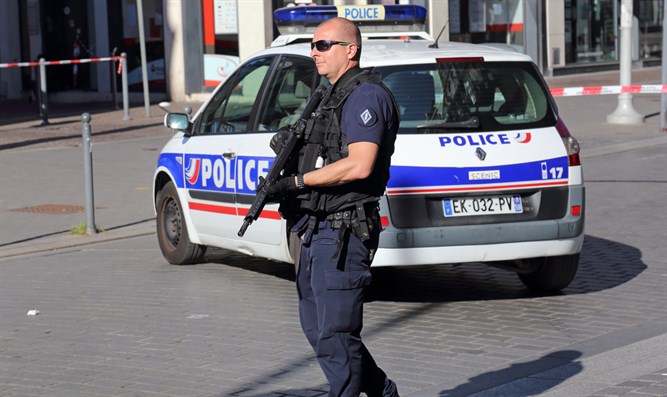 We can vote for a dead person in France 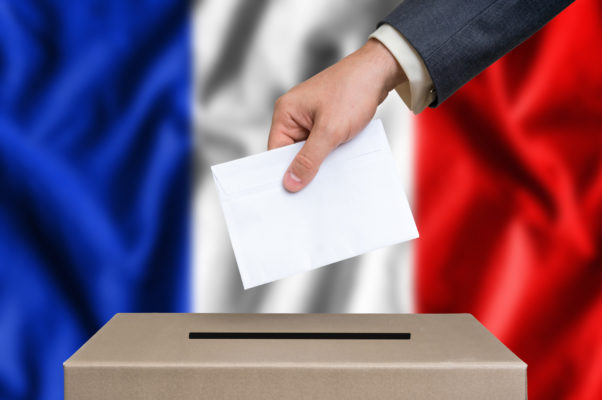 No rave in the office

A decree states that “no alcoholic beverages are allowed in the workplace”. The article also goes on to state that there are exceptions like wine, beer, cider and perry, which leaves a person with a whole lot of choices. Fancy a breathalyser after lunch? 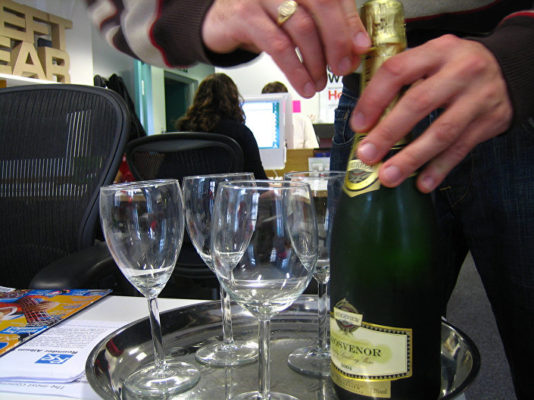