There are words in Québec French that refer specifically to French Canadian culture and that’s why they do not exist in Metropolitan French, such as “poutine” or “dépanneur”.
Well for the word “dépanneur” that’s another story actually, as the word “dépanneur” does exist in Metropolitan French. But it is used to refer to a mechanic or an electrician that comes to your place for repairing, whereas this word in Québec French refers to a small grocery store.

And because of its isolation from France during the British rule in the 1700s, some words are used in Quebec, yet have no longer been used in France for decades or centuries. For example, the verb “pogner” comes from the word “la pogne”, which is an old Metropolitan French word meaning “la main” (the hand).

List of Quebec French words and their equivalent in Metropolitan French 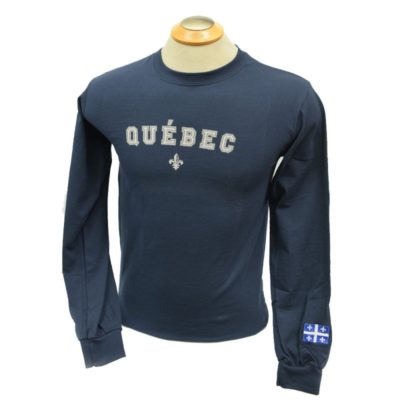 Note that Québécois will perfectly understand Metropolitan French words. But they will prefer to use the Quebec French word in everyday conversations with other francophones from Quebec. 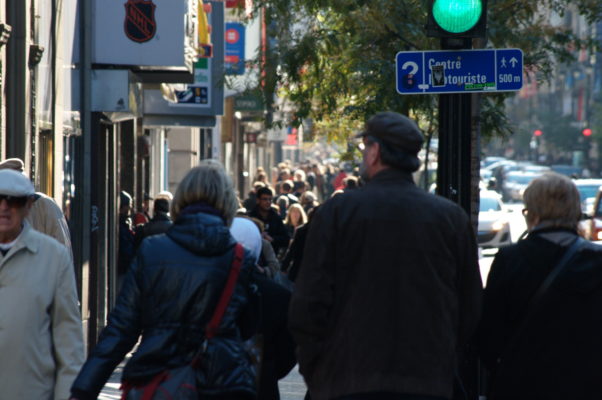 Québécois tend to use more suffixes than French people, in particular suffixes such as “–eux”, “-age” or “-able”:

Words Borrowed From Other Languages 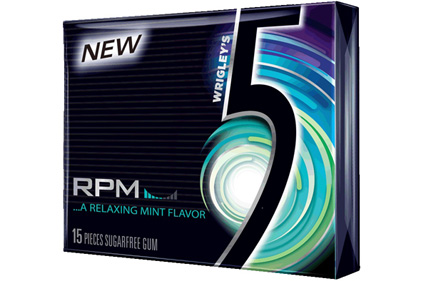 Québec French vocabulary is distinctive from Metropolitan French; primarily due to the strong influence of the English language upon it. Also called Anglicisms, the borrowed English words are even more obvious in spoken Québec French.

So just as French people, people from Quebec do use a lot of English words, yet they use different anglicisms:

You will notice that Quebec French has words that are taken directly from English, which makes it very easy to memorize and use! (“la gomme”, “la job”, “c’est cute”)

Sometimes the English word has been changed to the point that it sounds like a French word:

Attempts to limit the use of Anglicisms 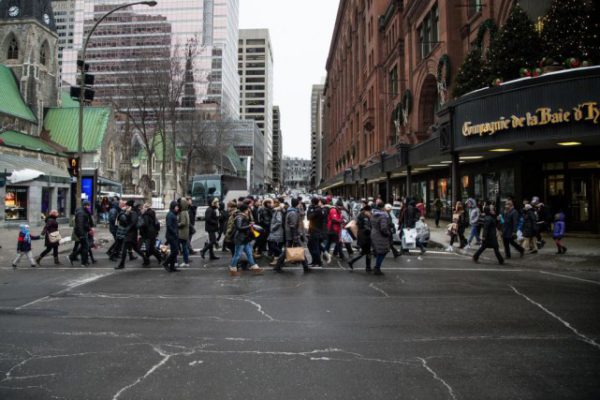 However, with the Quiet Revolution, the nationalist sentiment in Quebec prompted French Canadians to want to limit the use of Anglicisms, especially in formal speeches. In spoken language, when Quebec French uses too many anglicisms, it is called “franglais”, and it is a derogatory term.

And that is why ‘L’Office de la Langue Française’ in Quebec regularly creates neologisms to limit the use of anglicism: 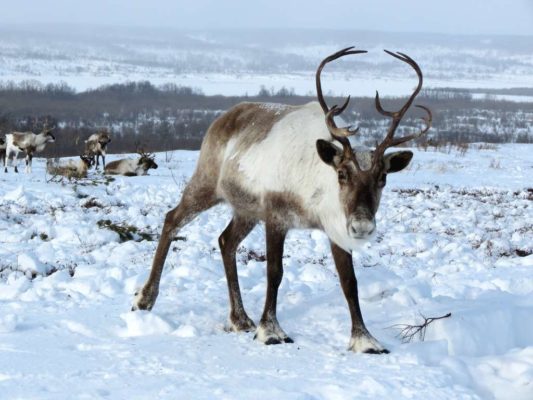 Words borrowed in Quebec French are not limited to English only. Some are borrowed from the Aboriginal languages to which early settlers were exposed during colonization:

Useful Quebec French Words to Use at Work

Talking About Food in Quebec French