Warning: fopen(/home/ofrench/tmp/style.instances-6k9Rtg.tmp): failed to open stream: No space left on device in /home/ofrench/web/ofrench.com/public_html/wp-admin/includes/class-wp-filesystem-ftpext.php on line 185

On January 20, 2018, France lost a real monument of French gastronomy, Mr. Paul Bocuse. This chef from the Lyon region had forged an unprecedented reputation both among his colleagues in the restaurant industry, as simple lovers of good food recognizing the value of the chef’s talent.

Today known even abroad, his death has been relayed in many newspapers and international media, proof of its scale and its contribution to the reputation of French cooking that the world envies us. Let’s review the events that led to Paul Bocuse being the great chef he was! 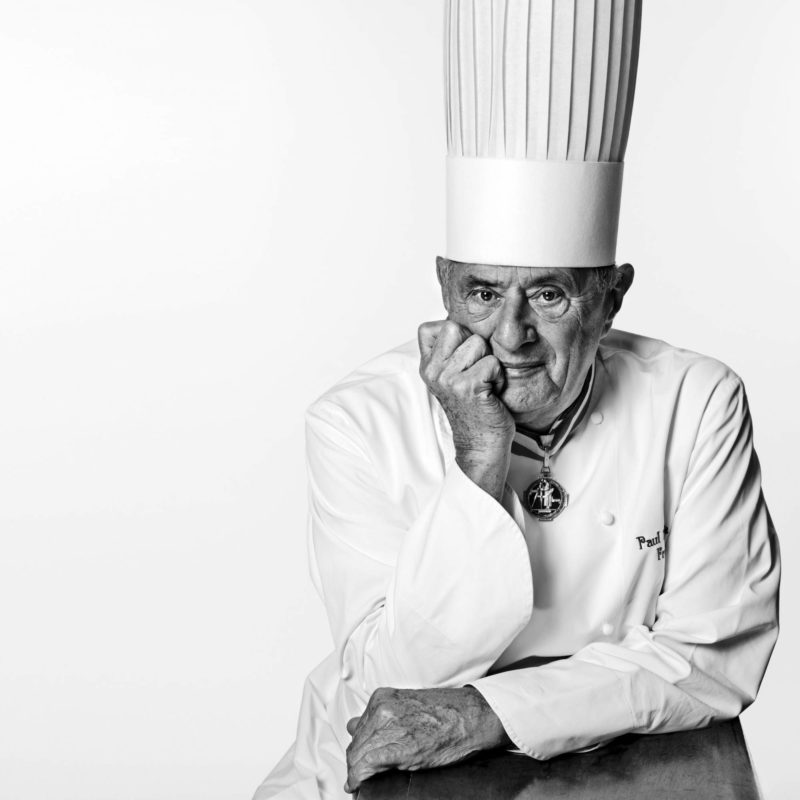 Paul Bocuse has a real family heritage in the field of cooking and since his childhood close to this universe. From a family of cooks for several centuries, his parents, his paternal grandparents as well as maternal each having their business in the hotel and catering. In the hostel of his parents, he finds himself close to nature, learns to fish and to hunt. Impossible for the young Paul not to try to perpetuate the tradition! His successors also have a close relationship with the gastronomic community: his eldest daughter from a first marriage is the wife of the famous pastry chef Jean-Jacques Bernachon, and his son Jérôme is also a cook, and is himself who is in charge of his father’s American restaurants. In other words, cooking at the Bocuse, it’s a family story! After the death of Paul Bocuse his son has also said: as his father wanted, the Bocuse establishments will remain in the family. 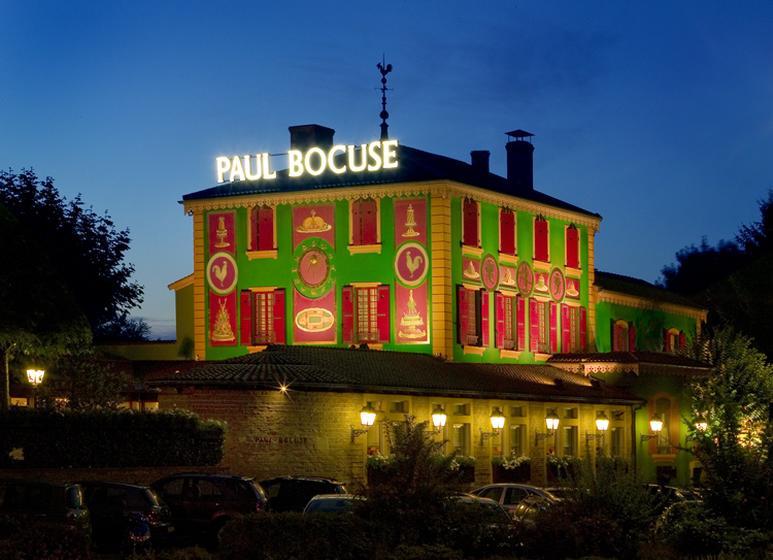 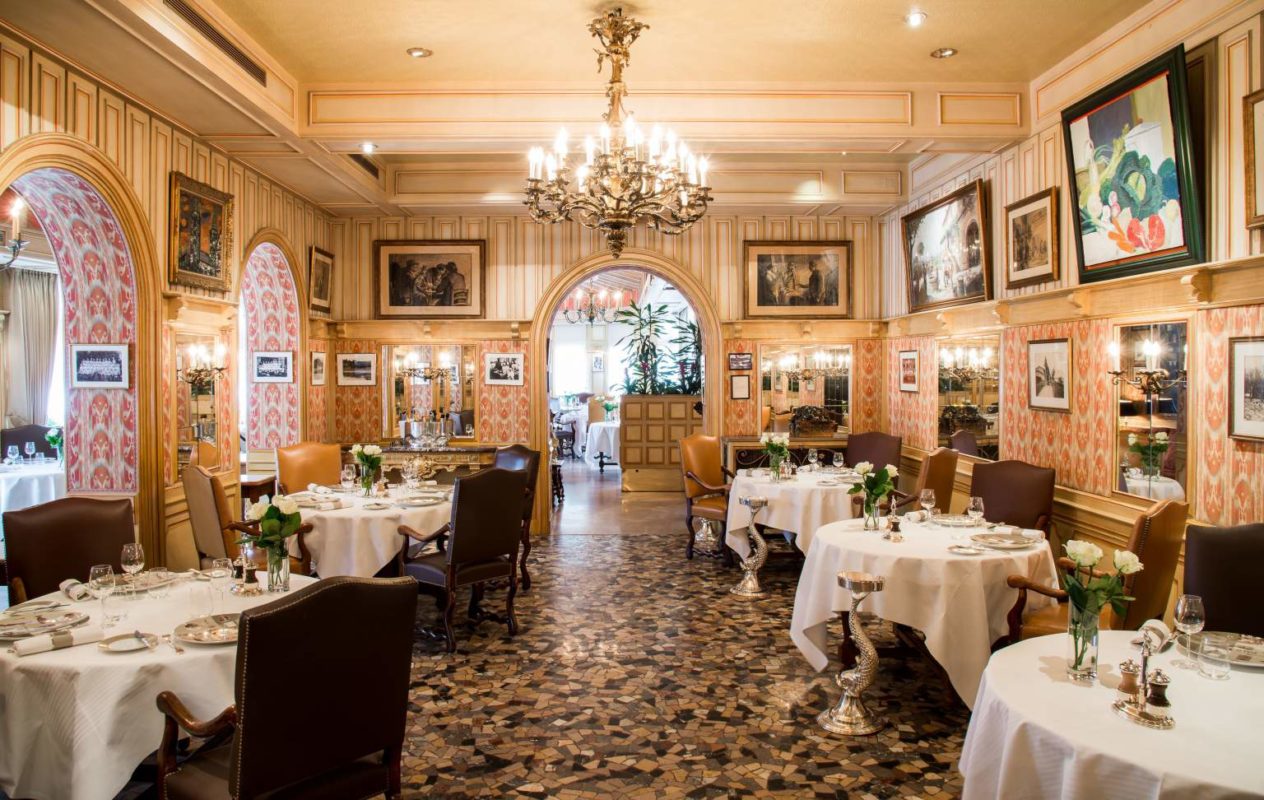 One of the room of the Auberge du Pont de Colognes

From war to stoves

And yet, he will move away from this environment for some time by engaging in the French Army at the end of World War II. It was also during an injury that he was tattooed by American soldiers who were treating him the famous Gallic rooster on his shoulder!
Returning from the war, Paul Bocuse wishes to return to what really fascinates him and that will guide his entire life: cooking. He said in an interview, “Cooking is my life. I know sauces better than my geography “, which goes to show his love for cooking!
It was then that he began his career as an apprentice with one of the “mothers of Lyon”, Eugénie Brazier, who teach in him the methods and techniques of the gastronomy of the traditional Lyon restaurants. The latter will teach him a lot and will be one of the most important stages of his career. He will then work in several restaurants for great chefs, such as Gaston Richard, Paul Mercier or Fernand Point, his mentor. When he returns to his parents’ hostel, his career takes another turn: he gets his first star in the Michelin Guide. This event marks the beginning of the success for Paul Bocuse. 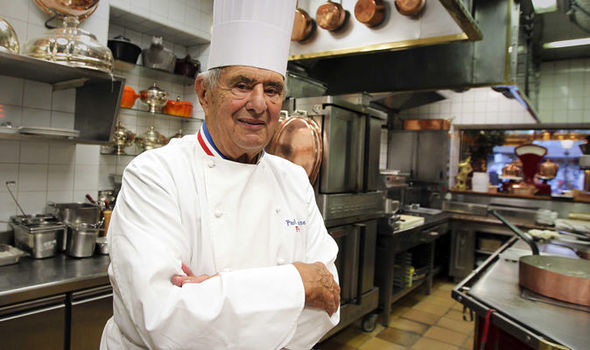 Paul Bocuse in the kitchen of his restaurant

From “Petit Paul” to “Pope of Gastronomy”

Paul Bocuse has achieved so many successes in his career that it would be difficult to quote them all. Best French Worker in 1961, 3 stars in the Michelin Guide, Chevalier of the Légion d’honneur, designated Cook of the Century by Gault and Millau and even by the American Culinary Institute! In a more unusual register, he is also the first chef to have had his statue at the Musée Grévin. So many rewards that he himself decided to create his own contest, the Bocuse d’Or.

A national heritage that radiates internationally

When you ask a person of foreign nationality to name a great French leader, often the answer will be Paul Bocuse. He helped to make the job of chef a profession that is now highly respected, often put in the spotlights and that can even sometimes be considered as an art or an original and creative activity, which was previously not very recognized because it is a manual occupation not requiring diplomas and other intellectual certifications. Today, most of the great cooks are recognized as public figures 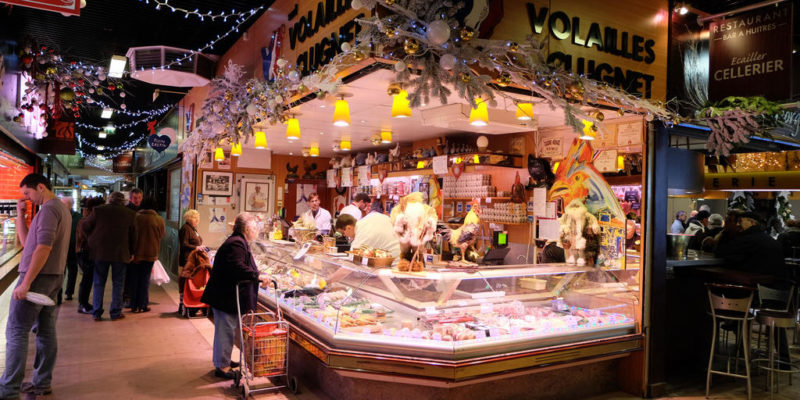 Around the world, Paul Bocuse has facilities for different targets to reach a wider customer base. From his starting point, the Auberge du Pont de Collonges, to his breweries located in Lyon but also in the United States and Japan, and his hotel and fast restaurants, we can say that Mr. Bocuse has built a true empire and export French gastronomy abroad. But that’s not all ! In order to train the great chefs of tomorrow and to instill in them his skills, he founded the Paul Bocuse Institutes, including one in Shanghai, China, prestigious schools that teach the rigor necessary to manage hotels and restaurants as prestigious as those of the chef. The Halles de Lyon, mythical institution for all lovers of good flavors and products of good quality, were also renamed Halles Paul Bocuse to honor him. 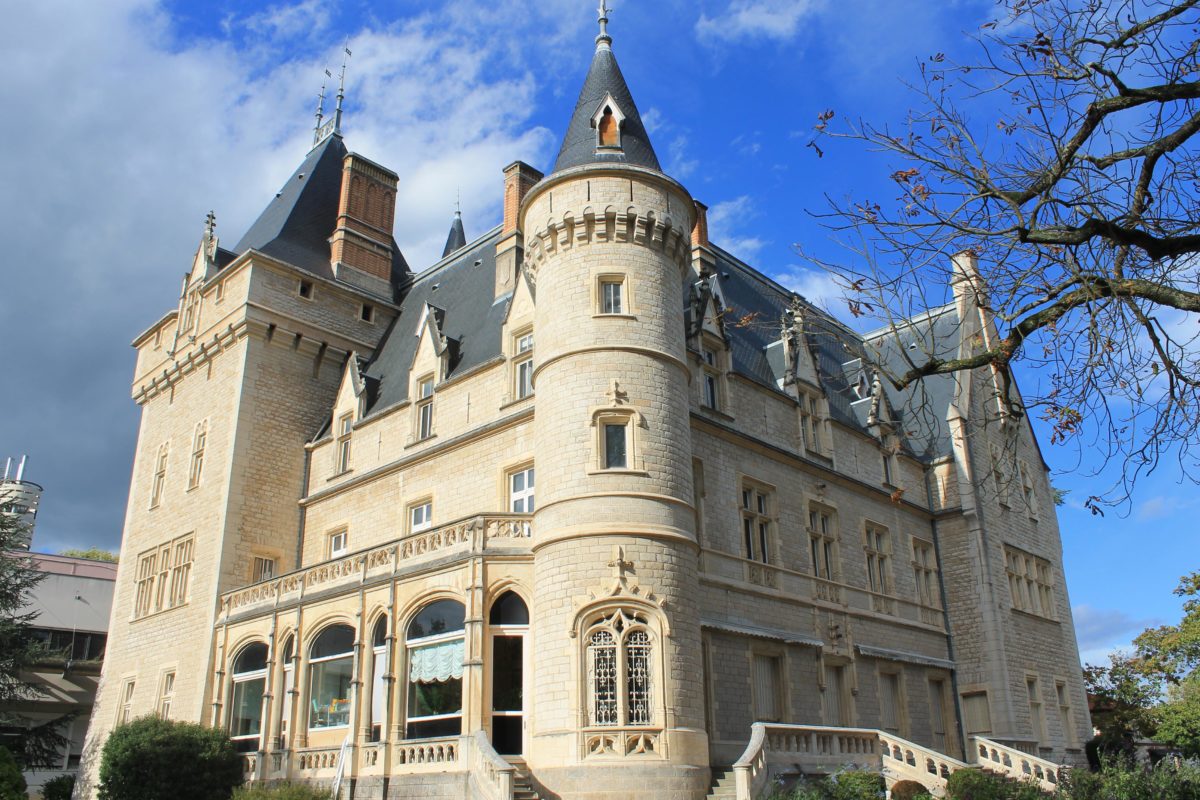 The cuisine of Paul Bocuse: between simplicity and love of good products

Paul Bocuse was a simple and generous person, loving to receive and to please. For him: “To receive someone is to take charge of one’s happiness”. He gave great importance to his entourage and love to make them happy through a good meal. It is therefore natural that his cooking has been greatly influenced: hearty meals, prepared with the big heart of the hearty eater he was. “The true cuisine will always be that of the terroir. In France butter, cream and wine will always be the bases”, was his philosophy illustrated by one of his many quotes.

But his love of simple dishes is also counterbalanced by his penchant for haute cuisine. Among his signature dishes, VGE Black Truffle Soup (VGE are the initials of the former President of the Republic Valéry Giscard d’Estaing, for whom this dish was concocted on the occasion of the award of the Legion of Honor by the latter to Bocuse), or the half-mourning Poularde in bladder. Bocuse was often associated with the Nouvelle Cuisine movement, a more creative and innovative movement, but it was harder and harder to be labeled by the movement he said “The so-called Nouvelle cuisine usually means not enough on your plate and too much on your bill.”. So we understand that Paul Bocuse’s cuisine consists of a traditional cuisine base, sometimes considered as corny, to revisit, innovate and make haute cuisine. A generous cuisine, therefore, like the artist who cooks it. 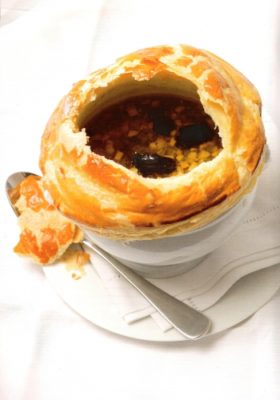 Paul Bocuse has left us, yet he leaves behind him a legacy that is imperishable to all future chefs and other gourmets. His friends from the world of gastronomy would also like a national tribute be paid to him, like a star, just like what Mr. Bocuse did for France. Gourmet and human cuisine, like the chef. As he said: « There is no such thing as good cuisine if it is not prepared out of friendship”!

Itinerary for a beautiful tattoo in France

The 10 Best French Photographers Of All Time