Warning: fopen(/home/ofrench/tmp/style.instances-svgABC.tmp): failed to open stream: No space left on device in /home/ofrench/web/ofrench.com/public_html/wp-admin/includes/class-wp-filesystem-ftpext.php on line 185

As it is often said, the real danger for man is the man himself. However, it is not uncommon for it to be confronted with unwelcoming or even dangerous animal species. Although France is not famous for species as dangerous as in Asia or Australia, it still has its share of dangerous animals. Fortunately, very few of them represent a mortal danger for the human species thanks to the progress of medicine. Throughout this article, we will present the few animal species that you can find in France, but which you will not like to encounter!

The Asian Hornet arrived in France in 2004 after an import of vases; and has today invaded almost the entire territory. The stings of this insect are hardly more dangerous than that of the European Hornet (except allergies), but the more aggressive nature of the Asian Hornet makes them more frequent. Indeed, Asian hornets have the bad habit of attacking in groups. Thus one person can be stung several times ! 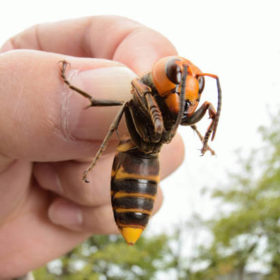 In addition to be a danger for humans, the Asian hornet is a real killer of bees, and represents a real threat to the balance of our ecosystem.

To continue with dangerous insects, you might have the chance to encounter in Corsica, Provence and along the Atlantic coast, the most dangerous spider of France: the Black Widow. The bite of this insect can damage the nervous system, cause hallucinations or behavioral disorders. 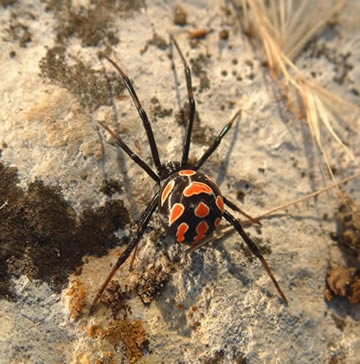 Then we have the Tiger Mosquito: although in most cases its sting is benign, the tiger mosquito carries disease such as dengue, chikungunya or zika. Actually it is by pricking an infected person, that the insect will transmit the virus to other persons. Attracted by a hot and humid climate, the Tiger Mosquito can be found in the south of France. 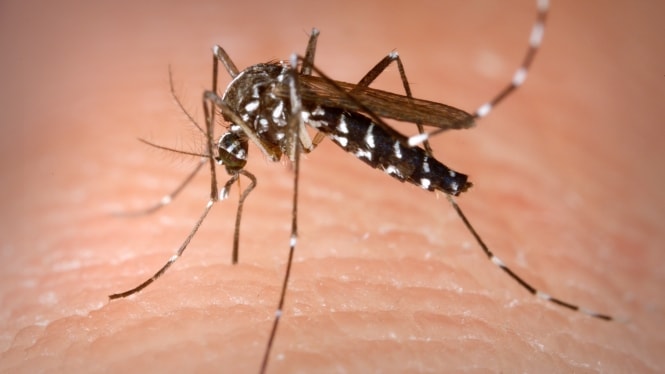 Finally we have the tick. This tiny being, rarely exceeding 10 mm, harmless in appearance is not yet. Indeed, it has the ability to lodge in your skin and transfer bacteria that can metamorphose into Lyme disease. To avoid this unfortunate situation, it is recommended to be very patient and remove the animal with a tick. This insect is present throughout France, specifically in woods and tall grass 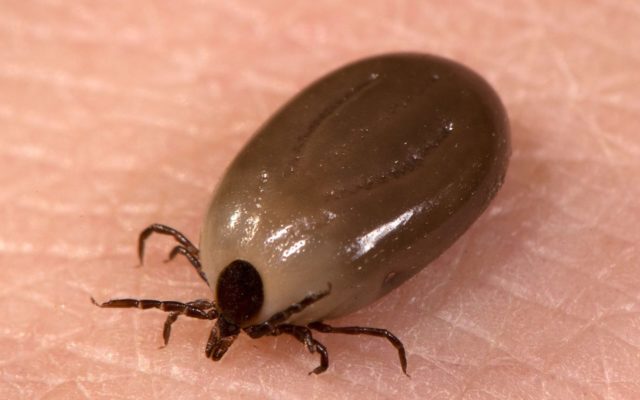 This vicious animal lurks in the sand… hence the risk of walking on it. If the sting is not treated quickly it can cause chills, anxiety and in very rare cases, paralyze the affected limb. Living on the French coast during summer, this fish likes to bury itself in a rather hot water.

Another marine species that does not really look like one marine species is the Physalia Physalis. Composed of 90% of water, this strange animal moves through the sea currents and hides very long and stinging tentacles. In some cases, a sting may even cause death. It is therefore necessary to be very vigilant, moreover that even dead tentacles will keep venom.
Physalia Physalis usually lives in tropical waters, but is often found on European shores because of strong winds. 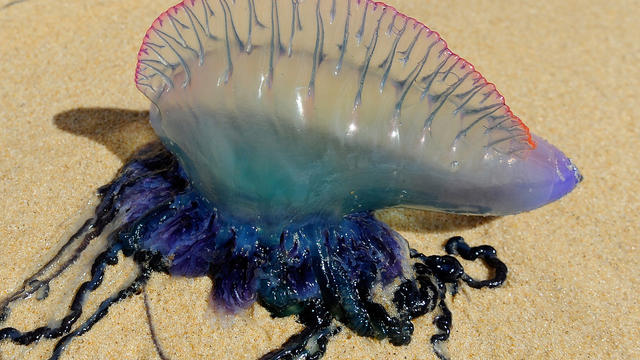 The Bear is considered as the largest French mammal. In spite of its endearing appearance, it is one of the most feared animals in the world. Indeed, its imposing appearance and its aggressiveness are at the origin of this reputation. However, the increase in the number of bear attacks in the world in recent years is due to the destruction of their natural habitat. In France, there are currently about twenty bears in the Pyrenees Region.

Far from the famous Royal Cobra, the Viper is still one of the most dangerous snakes. Present in dry and rocky places, its venom can cause edema and nausea. 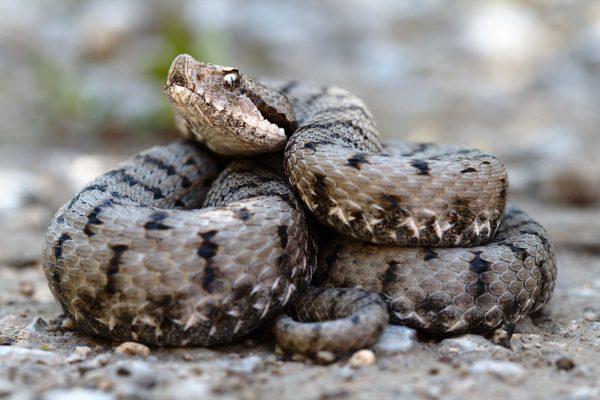 Present in the French Guiana, this snake constitutes a real danger for the man. Indeed, if the bite is not taken in time (6 hours after precisely) the victim risks death. However, it is very rare to face this nocturnal reptile, who avoids all contact with humans.

The Wild Boar does not represent a real danger for anyone who would come across this animal by foot. Furthermore it is very rare to see this animal during a walk in the forest. But if you encounter him by car, things can get complicated and the boar can indirectly cause death when it bursts in the middle of a country road when you drive. Every year, there are nearly 60,000 collisions between motorists and wild boar! 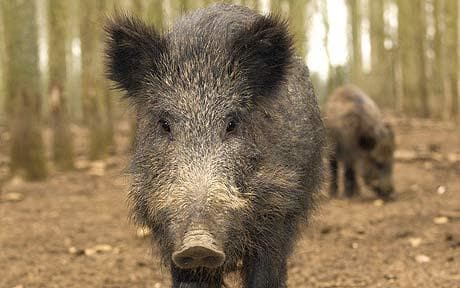 Speaking French is an asset when doing Business with French