The world of French animation doesn’t envy their American or Japanese cousins. In this list we have compiled ten of the top French animated works, be they feature films, short films or animation series – all of which are considered classics of the genre.

A success story both in terms of creation and story writing, the film celebrates Africa. It’s centered around the struggle between a powerful and enlightened child and an evil witch. The film is inspired by African tales, and showcases the arts and traditions of the continent. Kirikou was born in a village in Africa where the sorceress casts her spell: that the spring will go dry and the men will start to mysteriously disappear.

This is a long, reworked version of The Shepherdess and the Chimney Sweep, released in 1953, only it’s Grimault’s take on it. At the very summit of French animation at this time, Andersen takes the story and runs with it, regaling viewers with the tribulations of a shepherdess and a chimney sweeper, who are trying to extricate themselves from a kingdom whose monarch is an implacable dictator.

The Mysterious Cities of Gold is a Franco-Japanese animated television series broadcasted in the eighties. In 1532, in Barcelona, Esteban, who had been an orphan for a dozen years, seemed to be able to beckon the sun. He gets an offer from a mysterious sailor, Mendoza, to go to the New World and discover the legendary Cities of gold. He accepts, clinging to the possibility of finding his father there, who had disappeared during a shipwreck ten years before.

Created on the basis of the Chinese shadow, the film uses only the character’s black silhouettes and decorations against a color back group. For the series of the next six tales of shadow theater, two curious children get together every evening in an abandoned cinema. Together with the help of an old technician, they invent a background story, a disguise and live out their lives like superheroes.

This French animated television series was written based on the trilogy of the Countess of Segur (Les Malheurs de Sophie, Good little girls et Holidays). The heroine of this series is a little girl named Sophie who lives with her mother and her cousin. Like most 7-year-old girls, she tends to bounce off the walls, which she was very often punished for. However, his life changed abruptly when his family decided to journey across the ocean, to try a life in Louisiana. During a violent storm, Sophie loses her mother and cousin, along with all the other members of her family, except her father. They are the only two survivors. 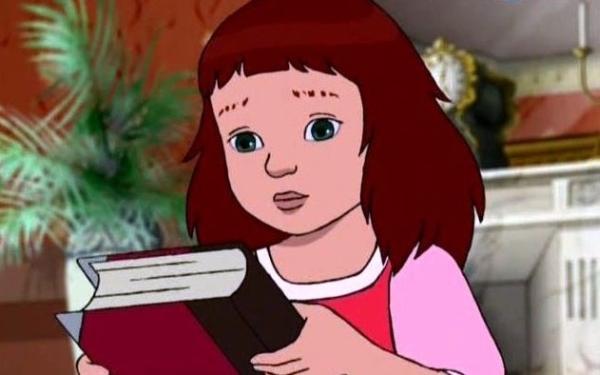 This is an adaptation of a graphic novel, which is written across several volumes, by the Iranian Marjane Satrapi. It tells of her life, spent between Iran and Europe, in the 1970s and 80s. The film faithfully replicates the style of original comics, with the same style graphics, in black and white. In the 70s in Tehran, Marjane and her modern family are witnesses to their country turning into a strict Islamic republic. She then starts to think as a revolutionary.

An animated short film by Jérémy Clapin, it tells the story of Henri, a small character who is the unfortunate recipient of a 150 ton meteorite. He survives – well, not kind of, just a few inches away, 91 centimeters off from where he can interact with the world. 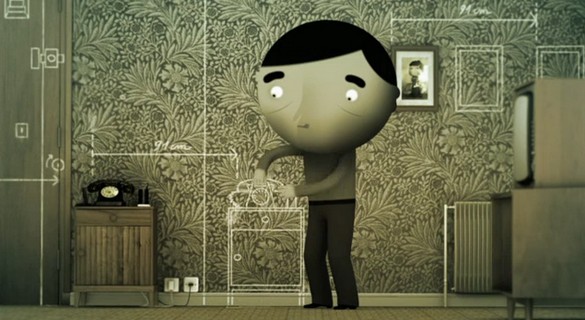 Arthur lives peacefully with his grandmother in a house in the middle of nature. One day, they are threatened by a property developer, who says he will evict them if they do not pay their debts. Putting his own life at risk, Arthur decides to venture into to the world of the Invisibles to find a legendary treasure. He will then discover a magical world and experience the most extraordinary adventures! 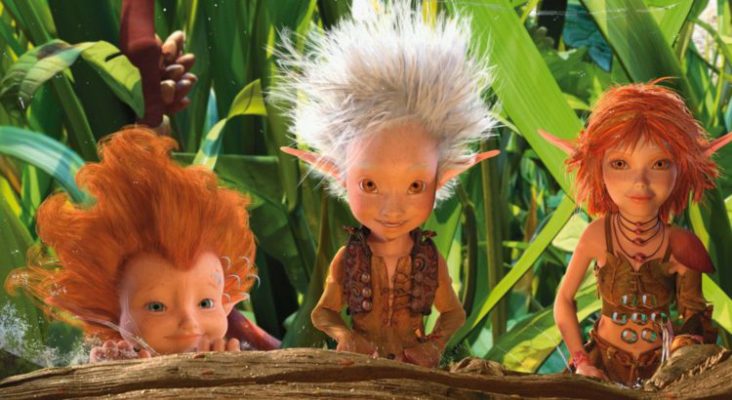 Sand castles is short film created as a graduation project by five students in 2015. This fantastic 3D animated film features an epic battle in a visually stunning sand kingdom. During five solid minutes, in the middle of the desert, soldiers protect a beautiful pearl from a gigantic creature who attempts to seize it. The project has been nominated at 12 festivals and has won 3 awards. It has also been featured on Canal + and a pre-show exhibition for the year 2016 at Futuroscope Park.

The Triplettes of Belleville (2003)

Pushing retro and satire to the limit at the same time, The triplettes of Belleville marked the appearance of a new style in the French animation, which had been relatively smooth and low-action. This was brand new, a story of an old lady whose grandson, passionate about cycling, is kidnapped by the Mafia.

Asterix and Cleopatra is a Franco-Belgian animated film based off of the famous Asterix and Obelix comics, written by Goscinny and Uderzo. In this adventure, Queen Cleopatra is sick Julius of Caesar’s criticism of the Egyptian people. In order to prove to him that Egypt is still a great people, she places a wager that they can build a new palace in less than three months. The architect Numérobis, in charge of the construction, seeks help from his friend, the Druid, Panoramix. The latter decided to leave for Alexandria accompanied by Asterix, Obelix and most importantly, his magic potion, to make the construction of the palace much easier. 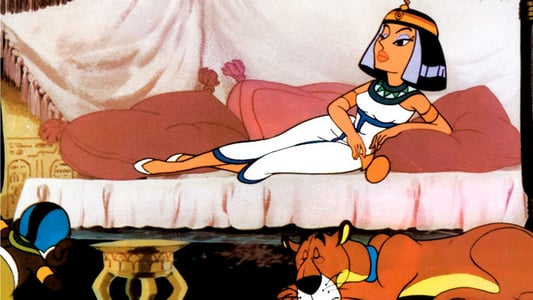 Once upon a time lived a man named was Azur, with blond hair and blue eyes, son of the chief, and Asmar, brown hair with black eyes, son of the nurse. The two were raised like brothers, in a green, flowery country, until they are brutally separated by life. However, Azur does not forget his childhood companion and the fairy tales her nurse use to tell her, when he was still in the land of the sun. Having grown up, he ventured to the country that he saw in his dreams each night, in search of the Djinn Fairy. There he runs into Asmar, who is also determined to find and conquer the fairy, ready to brave all the dangers and spells of a big, unknown universe.