Warning: fopen(/home/ofrench/tmp/style.instances-g4yZTZ.tmp): failed to open stream: No space left on device in /home/ofrench/web/ofrench.com/public_html/wp-admin/includes/class-wp-filesystem-ftpext.php on line 185

When the atmosphere of Paris has enlightened you with its one of a kind ambience, don’t forget to miss the magical Parisian Cabaret which is extraordinary… And I’m sure you’ll have a good time!

Parisian nights can offer you a variety of experiences through cities enchanting, mystical and seductive ambience, live yourself in the city of love…

Over time Paris did and continues to please the world with its extraordinary culture and festive society. Marie Antoinette’s famous dance at the royal court, was known for its uniqueness “masked balls & dances.” During the end of 19th century, cabarets, also known for “dinner theater” hosted shows in Paris to amuse the guest with their play over dinner or a drink with their loved ones. The experience is simply great, men would enjoy drinking & smoking throughout the night indoors.

The Moulin Rouge, One of the most known & appreciated cabaret in the world, will be available for one of the best Parisian festivals, highly famous in Paris. Acclimate with the festive environment, feathers and sequins, and you will dance! It started from 1889 the cabaret, when Joseph Oller and Charles Zidler, Olympia owners made a crucial decision to find a place specifically dedicated to Parisian Night. It was situated in one of the busiest areas of the capital during that time, which not only brought the most famous artists of the time such as Jane Avril, La Goulue, Toulose-Lautrec but also to have an impeccable spectacle emphasizing on a famous dance: The French Cancan.

As of now, the international cabaret enjoys its popularity and also entertain countless spectator growing every day from across the world.

Attending a show at Lido can give an exceptional evening experience and will drive you through a journey of the world of the shows which can bring joy and can be enjoyed over a dinner with your loved ones and glass full of champagne.

It was discovered in 1946, the Lido provides services of beautiful dancers dancing in the dance music hall. Kudos to its colorful, joyful atmosphere the show is remarkably beautiful! 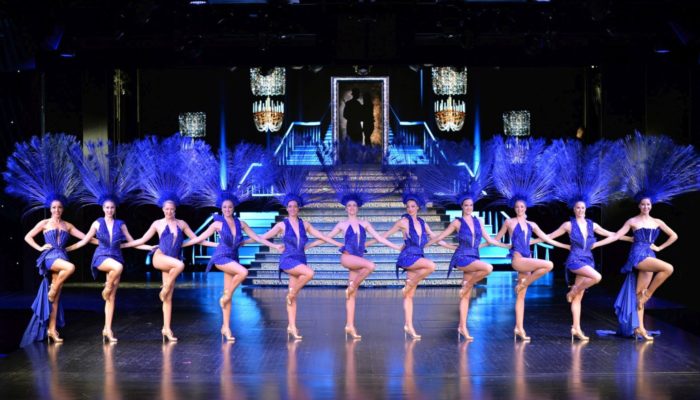 The Crazy Horse will enlighten you with its amazing, glamorous and ingenious performances, which will draw your attention with its elegance. It is known for its femininity, grace, sensuality and eroticism which is the soul of this institution. Lose yourself with the world of Desire.

It was founded by Alain Bernardin during 1951, its American show (the Crazy Horse) focuses on eroticism and sophistication. The performance of stripteases are taken care with delicacy and are carried by ballet dancer with more than just perfect bodies. Since 2009 it is choreographed by Philippe Decouflé and directed by Ali Mahadavi, This show provides a touch of meaningfulness and exciting humor for its audience. 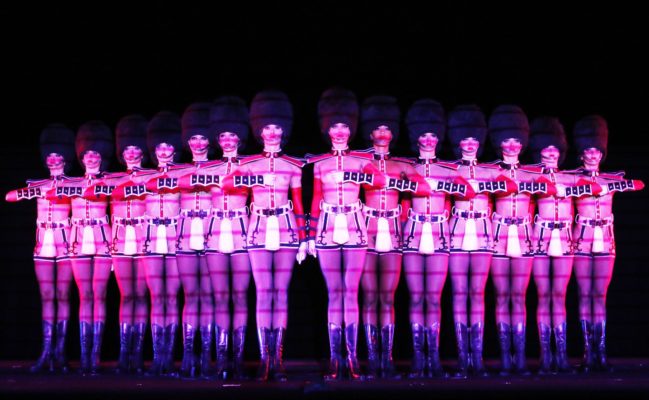 The Paradis Latin is a young and sparkling cabaret offering shows which combines dance, circus & amp magic. It is something which everyone would love, cherish and enjoy surely. The show takes a joyful ride through the City of Light.

At first it was discovered in 1802 by Napoleon Bonaparte, which was the most famous area for meetings at that time and also you could come across many famous artists like Alexandre Dumas & Balzac. During the Franco-Prussian war, the fire destroyed it completely and later was rebuilt by Gustave Eiffel, along with the Eiffel Tower in 1889 for Paris Universal Exhibition. As of today they continue to generate good revenue and with French Cancan music-hall, the Paradis Latin continues to impress and attract lots of spectators from across the world. 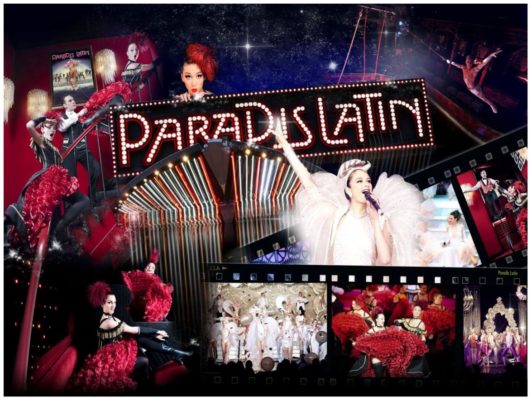 Chez Michou gained its worldwide reputation with its burlesque transformist show/play involving humor, fitness in a very pleasant atmosphere. It is based out of Montmartre district, a few minutes from the Sacré Coeur. Chez Michou enlightens with performances to enjoy around a “homemade dinner” by Michou himself! It was established in 1956, the cabaret is a mixture of singing, dancing and fun shows in not so big size, however a very splendid venue 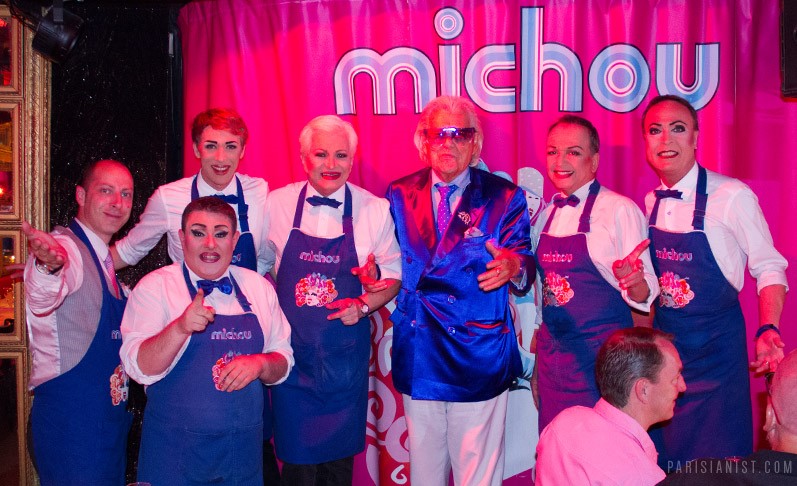 The Folies Bergéres last but not the least, is one of the oldest and most experienced cabaret, which is still happening today as well. The artistic director Edouard Marchand during 1886 started a one of its kind of a show known as “music hall” with women being the center or spotlight of attraction throughout the show. Famous artists like Toulouse-Lautrec, Mistinguett, Maupassant, Manet and others desired to perform here. This is known for its splendid performers who give us amazing & excellent performances that everyone loves; artists like Charlie Chaplin, Josephine Baker, Dalida all went to perform here at this cabaret.

This place is full of entertainers like singers, dancers, humorists and other genuine shows presented by artists from all over the world.

What is the Business Meetings Etiquette of the French?