Warning: fopen(/home/ofrench/tmp/style.instances-c4LWED.tmp): failed to open stream: No space left on device in /home/ofrench/web/ofrench.com/public_html/wp-admin/includes/class-wp-filesystem-ftpext.php on line 185

The Most Surprising French Landscapes

No need to venture far to take in breathtaking landscapes! The French metropolitan territory offers some real natural wonders: lakes, forests, canyons, deserts and even volcanoes!

We’ve selected a few, we hope that they will make you want to get on a plane right away:

… At lake Lispach in the Vosges region

You might just think you were in Canada with all these big spaces, large lakes and pine forests that stretch as far as the eye can see. Yet you are still in France, located within the region known as the Vosges, despite the fact that Lispach lakes looks like something out of North America. For just one day, visitors can feel like they are across the Atlantic. The lake has developed a whole hosts of tourism activities that provide the opportunity to take full advantage of this breath of fresh air. 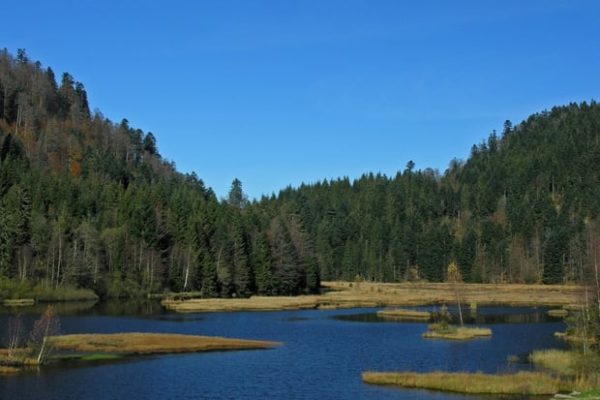 Located within the sight of Pyrénées-Mont Perdu and listed as a UNESCO World Heritage Site (as a natural and cultural site), The Gavarnie circus is a spectacular limestone amphitheater. 1500m high, this vertical wall has a circumference of 6.5 km. At its heart flows a 423 m high Waterfall, one of the highest waterfalls in Europe! 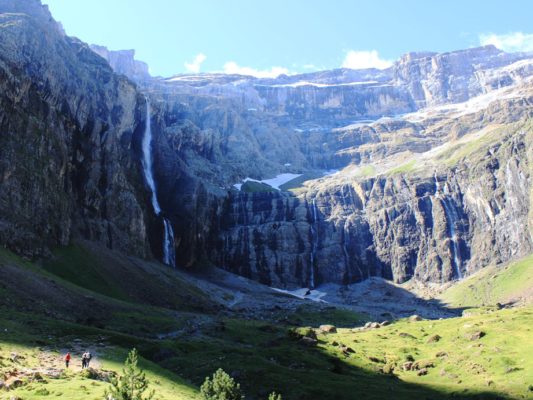 A hike through the canyons of Colorado

…at the Rustrel Ochres in the Vaucluse region

Also referred to as the “Provence of Colorado Provençal”, the Ochres of Rustrel offer trails through some of the most breathtaking landscapes of all of France. Take a trek of former ocher quarries and you will see why Rustrel, the provence of Colorado and its orange-red hues lanscapes makes visitors think of the great American state. Be careful, unlike the parking for real Colorado attractions, this one is only available at a fee. 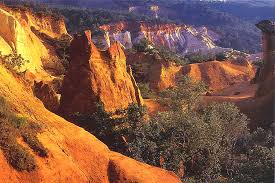 …along the banks of the Tarn, in the Lozère region

This beautiful canyon only exists due to the long term erosion of the river Tarn, which has dug nearly 600m deep and more than 50km long, creating the banks of the Tarn. 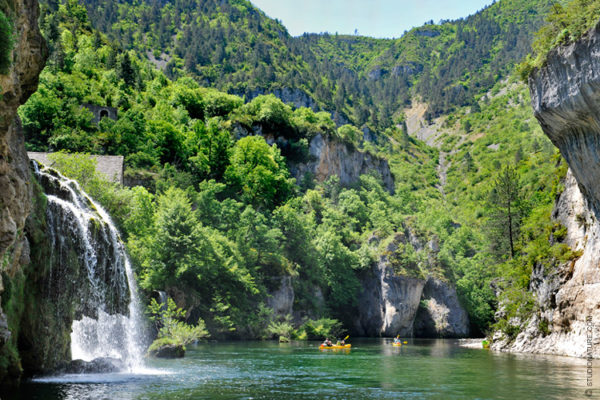 Listed as a “national nature reserve”, the banks of the Ardèche stretch for 32 kilometers, slivering between canyons, large cliffs and the natural arches of the 60m high Pont d’Arc. It also shelters some thousand animal and vegetable species. Whether it be by canoe, hike, or via the scenic cave route, the views are breathtaking. 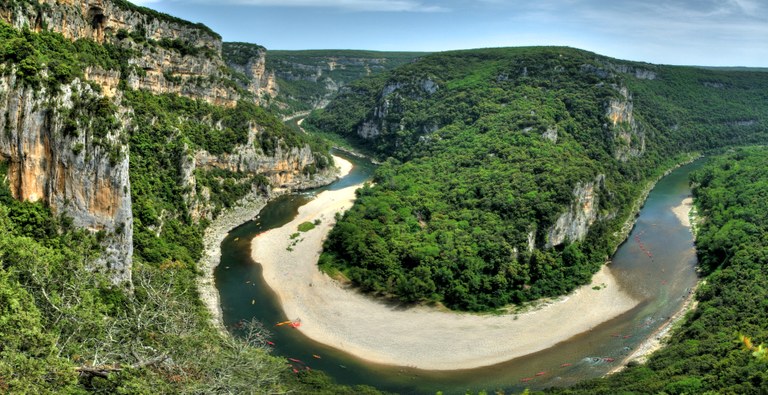 Camelback in the Sahara desert…

On the Pilat dune in Girone

Located in the Arcachon Basin, the only difference between the Pilat dune and the actual Sahara is that the sea is nearby, which is priceless. There are a variety of leisure activities on offer, including paragliding and radiocontrolled gliders. Visitors have to pay for the parking. 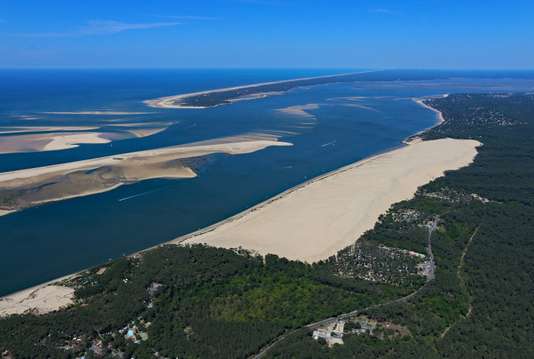 A day in the life of a german villager…

…in Kayserberg, in the Haut-Rhin region 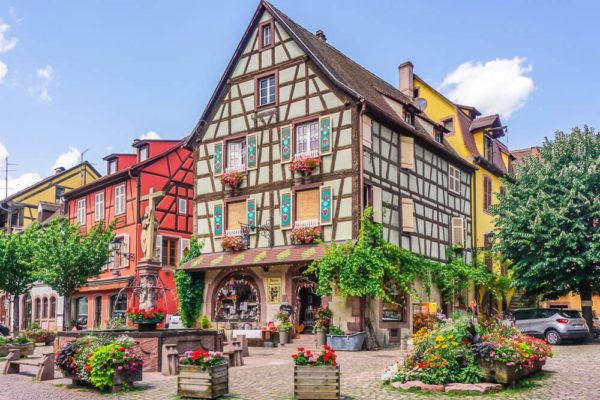 …or go to Austria, in Annecy, part of the Haute-Savoie region

Nicknamed “the Venice of the Alps”, Annecy is reminiscent of a typical Austrian villages. With its blue-green lake and canals, this French commune is built exactly like many small towns in Austria.

…at d’allos Lace, in the Alpes of the Haut-Provence region

Europe’s largest natural, high-altitude lake, lake Allos is actually formed by the snowmelt, which can reach up to 50 meters deep, on some 54 hectares! It takes three hours walk to reach it from Val d’Allos. 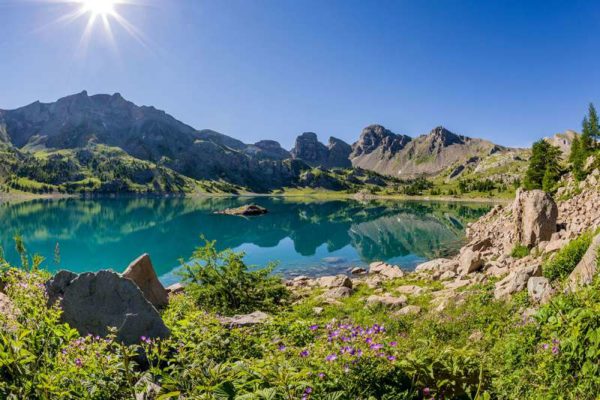 …On the sea of ice in Chamonix

5km long and 200m thick, the Sea of Ice is the largest glacier in France! It has the following on site activities: the ice grotto, which is hand-cut every year, and the Glaciorium, a fun educational center. 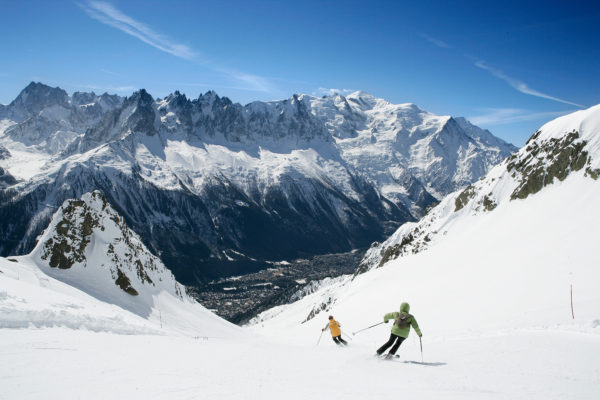 Get lost in the tropical Brasilian jungle…

…in the meander of Queuille, region of Puy-de-Dôme

Looking at this picture, you could sweat it was the Amazon. Yet the river Sioule is located in the Puy-de-Dome region. To access this unique site, it’s best to park near the church of Queuille, then to go on foot. 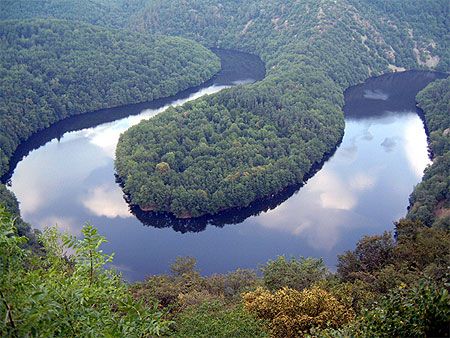 …In the current of the Huchet, in the Aquitaine region

In Moliets-et-Maa, the current of the Huchet streams between banks of sand, connecting the Léon pond to the sea. With a constantly changing morphology, this estuary is listed as a Natural reserve because of its fauna and Flora, especially its marsh and tropical vegetation, which is so similar to it Amazonian counterpart that they even gave it the name Amazonia Landai 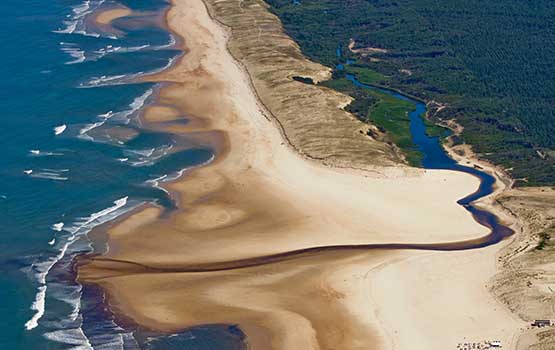 …at the cliffs of Etretat, in the region of Seine-Maritime 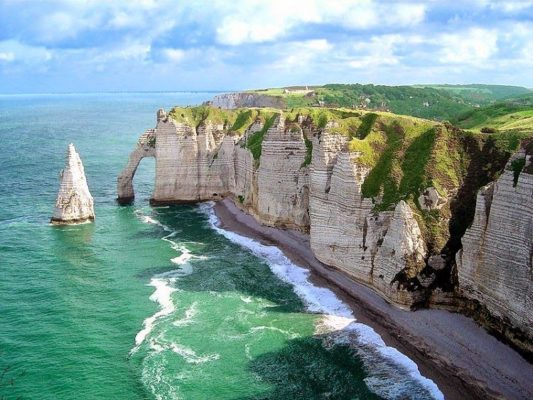 …At the cap of White Nose, in Pas-de-Calais

Consisting of high vertical chalk cliffs, this site is part of the Opal Caps and the Marsh Regional Nature Park. 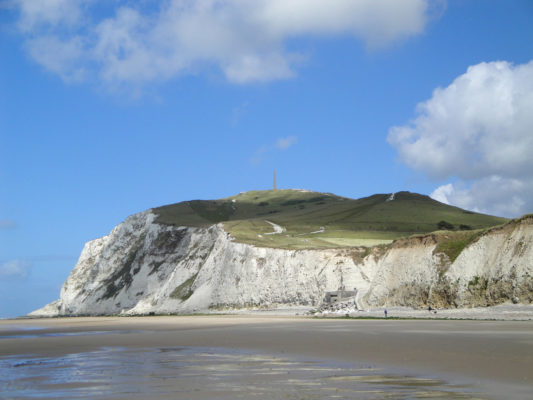 A day of Japanese Inspiration…

Japan is expensive. So instead of spending thousands of Eurous, you can choose the low cost option: the Maulévrier Oriental Park. It’s the biggest Japanese garden in Europe. The site is a must-see! 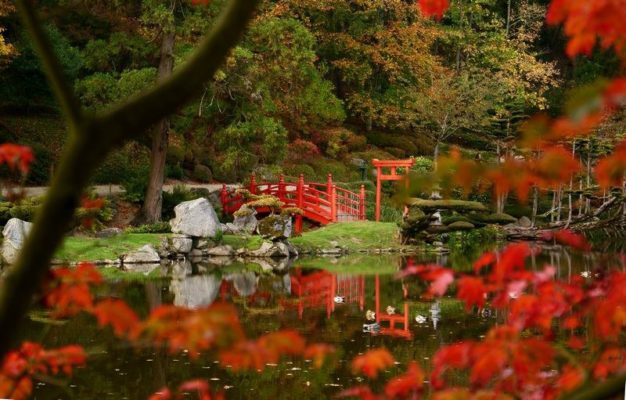 Under the Caribbean Sun…

…On the islands of Lavezzi in Southern Corsica

Blue-Marine water and endless sand beaches. Welcome to the Corsica version of the Seychelles. The Lavezzi islands are one of the most magical sites of the Mediterranean. 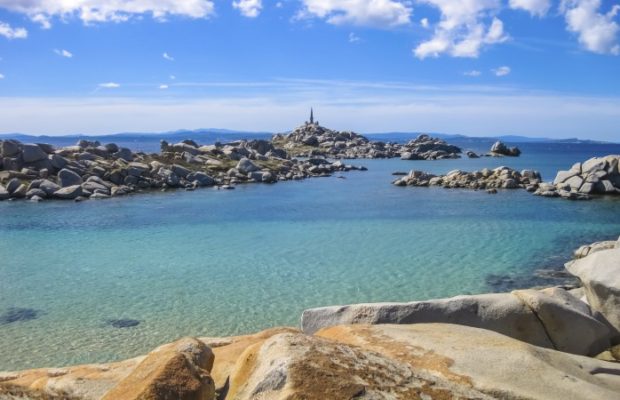 …in the creeks of Cassis, in the Bouches-du-Rhône region

This large, 4000 hectar chain of cliffs, which plunges into the sea, offers 20km of hiking trails and many hidden coves that feature clear, beautiful blue water. The creeks between Cassis and Marseille are a real paradise. 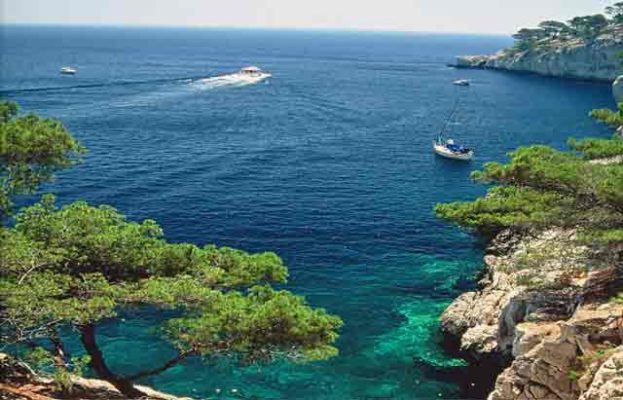 …Under the Tufs Falls in the Jura

The Tufs Falls cascades will take you straight to Thailand, without stepping foot out of the Jura. Thanks to an easily accessible footpath and a well-maintained bridge, visitors can discover this superb sight. This attraction is based around a hiking trail which follows the flow of the Cuisance river as it streams through caves, coming out the rock, named Tuf, on the other side is multiple waterfalls! 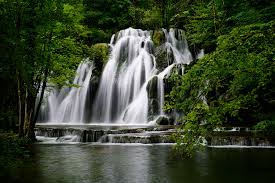 …in the volcanoes of Auverge

With its famous Dôme Puy (which reaches 1465m) and the Puy of Sancy, the highest point on the Massif Central (1886m altitude), the chain of Puys and its more than 80 volcanoes is listed as a UNESCO World Heritage candidate! Ideal in both summer and winter, it’s a great place to practice outdoor activities: hiking, mountain biking, skiing, etc.

An adventure in Turkish Cappadocia…

Composed of rock quarries, miniature canyons, giant chimneys and intricate ramparts: Orgues d’lle-sur-Têt Organs, also known as “fairy chimneys”, is a series of rocky ridges, which stems from natural erosion. The only geological site of its kind in both the Pyrenees and all of France, the site is more than two million years old! 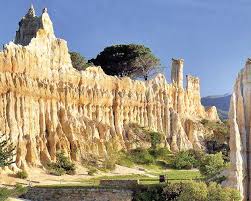 So, have we got you traveling? And all this, within a territory of only 550000 km²! Were you aware of even half of these incredible places? If the answer is no, we hope that this summer is a perfect time to discover them!

JR, The French Artist Who Woke Up The Street