Warning: fopen(/home/ofrench/tmp/style.instances-Tb2K90.tmp): failed to open stream: No space left on device in /home/ofrench/web/ofrench.com/public_html/wp-admin/includes/class-wp-filesystem-ftpext.php on line 185

Located Northwest of France, these two neighboring regions share a coastline.
With its wild beauty, its headland, its ports, its religious buildings, its castles and its historic cities. Although they are neighbors, Brittany and Normandy have a different history.

The boarding of the pirate city!

Ship’s of stone in the mouth of the Rance, Saint-Malo proudly adornes the ramparts on top of its beaches and its Port. Facades and towers emerging from the fortifications give the city its unique silhouette. To reach the city, the round path offers an amazing view! 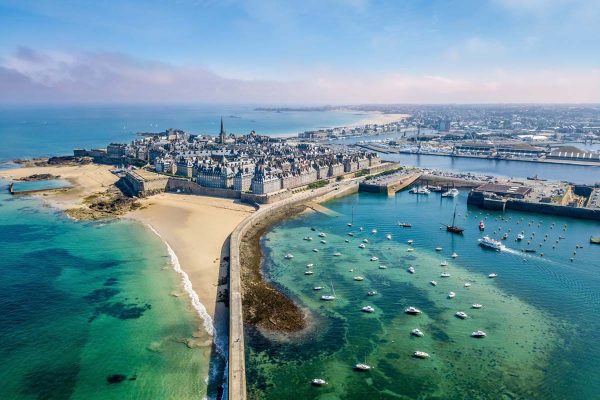 Saint Malo – The boarding of the pirate city!

Only a one hour boat ride from Saint-Malo, you come to lose yourself on the Island of Anglo-Norman Jersey. With the best record for sunny days of the British Isles … Yes sometimes it’s doesn’t rain … come for a whole day of relaxation or a short-stay to add an exotic note to your vacation. This Island shaped by the sea, where tides, are amongst the most impressive in the world, overlap the coastline and feed the land. An Island small in area but great in character, where the path ways open up on the top cliffs and where you are never more than ten minutes away from the sea. An island of discovery, with so many opportunities, activities and exploration. An Island where you can catch a breather. It’s all here that your Island escape begins. 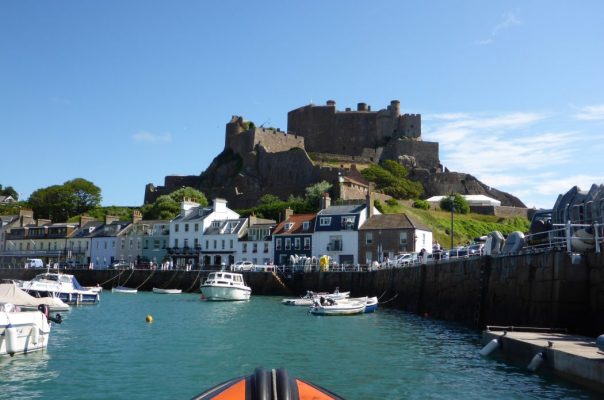 When the Mountain returns to being an Island

Continue to follow the Coast, you will arrive at the site of the largest tides of Continental Europe. Come view large tides and enjoy the show that gives you nature! Indeed, as soon as the tidal coefficient exceeds 110, the hill returns to being an Island, within a few hours. Water covers the submersible. The rock then cuts its access.

Rest in the city of painters

It’s in the city of Honfleur, with its attractive Port in Normandy that you will see the contemporary works, rue de la Ville (road of the city). The city museum evokes the artistic past of honfleur with works of Boudin, of Dufy and Monet. The Church St. Catherine of the fifteenth century is the largest religious building made of wood in France. After Honfleur, you can make a stop in Deauville, the St. Tropez of Normandy. It is not necessary to go in the summer to fall under it’s charm! Under the Sun or under the rain, with romantic interests, family or friends, Deauville is just irresistible. 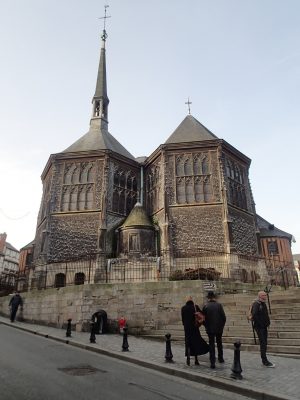 For lovers of architecture

The city Center of the Haven is the first site rebuilt (urban setting in the twentieth century) at the registered Heritage of the world at UNESCO. Major architect of the twentieth century, true “concrete poet”, visionary, Perret has managed to give a new face to a city defaced by world war II. It reinvents the cities unique architecture by being visible and in open air. Architecture most beautiful in the light, the same light, which inspired Claude Monet into painting, rising Sun, painted in Haven in 1872. A painting which gave its name in the impressionist movement . 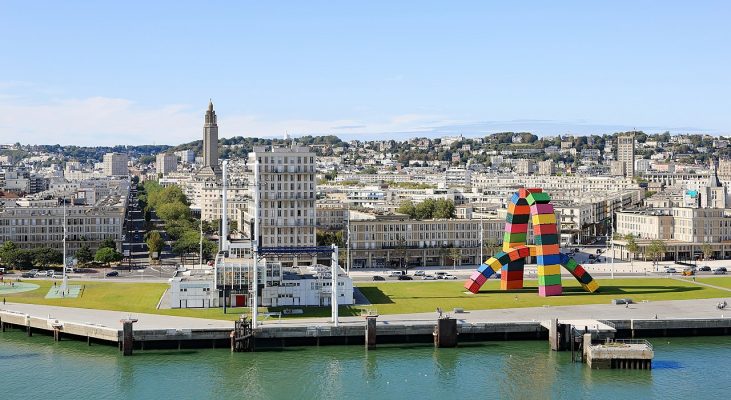 For lovers of history

How do you go to Normandy without seeing the landing beaches of world war II? IMPOSSIBLE. To collect, to learn, to discover a page in french history, the world’s history, going on in sword Beach, Juno Beach, gold Beach or Obama Beach with the famous cemetery of colleville built in the heart of a space 70 hectares granted by France to the United States with 9387 tombstones perfectly aligned on a majestic field of grass … the emotion is grand, almost palpable. 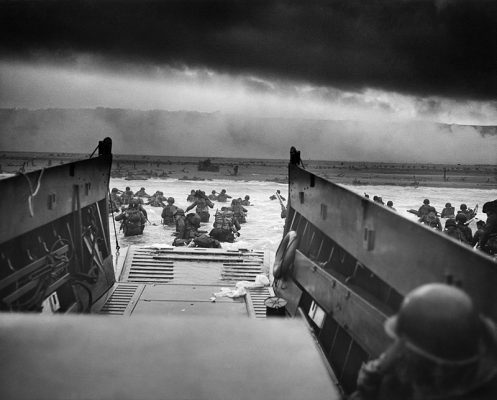 Added to wishlistRemoved from wishlist 36