Warning: fopen(/home/ofrench/tmp/style.instances-mZJK4H.tmp): failed to open stream: No space left on device in /home/ofrench/web/ofrench.com/public_html/wp-admin/includes/class-wp-filesystem-ftpext.php on line 185

It’s true that everyone dreams of the celebrity life, but being a star is not always a good thing, living all the time with binoculars and media lights, being watched by fans, it really gets embarrassing. This is the case of the most famous actress in France who tried to keep her personal life completely separated from her professional life.

French actress, born in 1953 with a CEO as a father and English teacher as a mother, the young Huppert attended a formal training at the Conservatory of Versailles and joined the National Conservatory of Dramatic Arts. She began with supporting roles and was noticed in milestones such as The Waltz, Caesar & Rosalie and The Judge and he Killer. However, it’s as as Pomme in The Lacemaker (La dentellière) that Isabelle Huppert hits the public and the critics, named Best actress at the César’s in 1978. 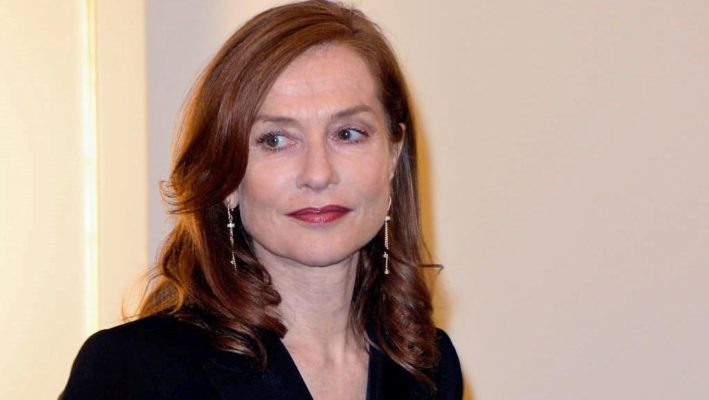 With nearly 100 films to her name and a career as a standup comedian, Isabelle Huppert is so discrete with the media, her presence alone is an event. Cold and elitist by reputation, Isabelle knows to build a career with little need for acceptance, choosing her films by instinct and not for any announced success.

She was only 21 years old when Bertrand Blier proposed her to play in a film which will have become worship worthy, Going Places. Alongside Gérard Depardieu, Patrick Dewaere and Miou-Miou, she plays a young woman in revolt against paternal authority. This was one of her first appearances at the movies and also the most seen movie in its long filmography, counting over a hundred selected works.

A shocking duo with Claude Chabrol

In her career, Isabelle Huppert has forged a close relationship with a “monster” of French cinema, director Claude Chabrol. In 1978, he offers her the role of Violette Nozière, a teenager who prostitutes herself secretly from her parents and lives through petty larceny. A shocking film in which she breaks the screen. She received the the prize for best actress in Cannes for this role. First film of a long collaboration, Violette Nozière was the first of seven films: Violette Nozière (1978), Story of Women (1989) (Une affaire de femmes), Madame Bovary (1991), The Ceremony (1995) (La Cérémonie), The Swindle (1997) (Rien ne va plus), Thanks for the chocolat (2000) (Merci pour le chocolat) et Comedy of Power (2006) (L’ivresse du pouvoir). 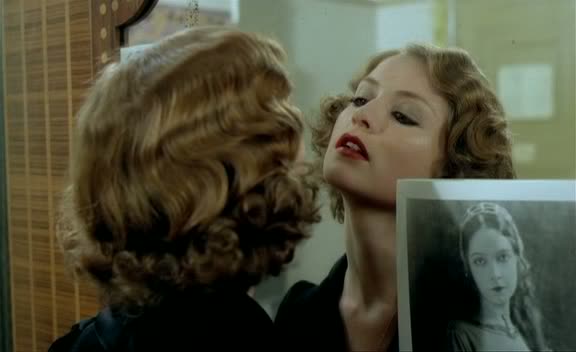 A star on the Cannes Festival’s red carpet

Master of ceremonies in 1998, Panel leader in 2009 and 17 films presented in competition, the Cannes Film Festival and Isabelle Huppert is a love story written in time.

Since the beginning of her career, there’s been countless appearances on the Croisette’s red carpet. Isabelle Huppoert has won twice the best actress award for “Violette Nozière” in 1978 and The Pianist in 2001 and her performances in films like Haneke’s Amour” or Verhoeven’s “Elle”. In addition, 18 of her films were selected in Cannes, according to the IMDB website. A record. 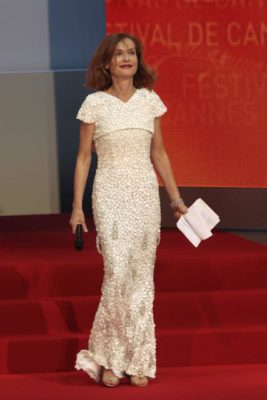 A huge career, collaborations with the greatest directors, prizes and awards in all countries except the United States. In the year 2017, Isabelle Huppert repaired this anomaly by winning the Golden Globe in Los Angeles for best actress in a dramatic film for her role as a raped woman in Paul Verhoeven’s Elle. To seduce the Oscar Academy awards, Isabelle Huppert took out the big guns. Surrounded by an army of publicists and Unifrance delegation, she walked the red carpet, interviewed and did the cocktails VIP. Romain Blondeau followed her in this marathon.

She speaks several languages, including Russian

Listed by her mother at the conservatory of Versailles, she won a first prize playing on a whim, a play written by Alfred of Musset. Meanwhile, she was studying Russian at the National Institute of Oriental Languages and Civilization in Paris. The courses have probably served her well since she already played in Russian in The Flood (L’Inondation) in 1994. She also played in English in Rosebud (1975) or Heaven’s Gate (La Porte du Paradis) (1980) and in Italian in the The Story of Piera (1984).

She lived with Isabelle Adjani

Isabelle Huppert and Isabelle Adjani are almost the same age. In the 1970s, both actresses lived under the same roof, with actress and director Christine Pascal as a third roommate.

The two actresses had a misunderstanding at the start of 1978 during the filming of The Sisters Brontë from André Téchiné.

In love with the stage

Favoring the great classics, the great theater lover Isabelle Huppert acted in “No Trifling with Love” (On ne badine pas avec l’amour) staged by her sister Caroline Huppert and acted in many Shakespeare plays. She also tried in contemporary theaters, like in God of Carnage (Le Dieu du Carnage) or Quartett in 2006. 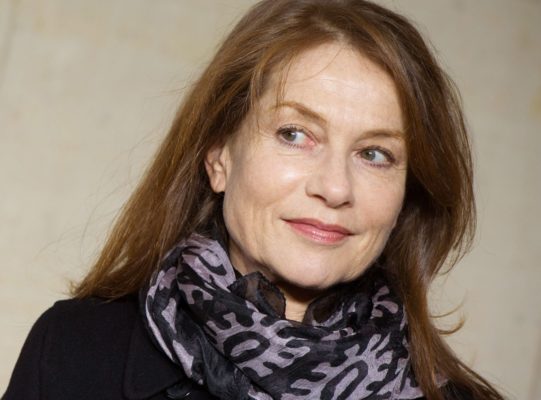 Her portraits have been exhibited in New York

Actress and model, in parallel with her film projects, Isabelle Huppert was also photographed by big names such as Henri Cartier-Bresson, Robert Doisneau, Jacques Henri Lartigue and Peter Lindbergh. In 2005, there was an exhibition at the prestigious Museum of Modern Art in New York, entitled the “The Woman in the Window” (La Femme aux Portraits). A year later, the 120 photos of the actress were exhibited in Paris. A book has also been published by Seuil edition.

She sang alongside Jean-Louis Murat

Cinema, photography, and also singing. The album was not a huge success, but it is worth listening. Isabelle Huppert recorded an album entitled Madame Deshoulières with French singer Jean-Louis Murat in 2001. The two artists recited rather confidential poems from writer Antoinette Deshoulières (1638-1694).

Very discreet about her private life, the actress always appears in public with charm and elegance.

On the private side, the great actress has live for almost 35 years a love affair with director Ronald Chammah, libano-Italian who restores heritage movies from Italian cinema and other nuggets from the 50s through the 70s and who also directed her in black Milan in 1988. The director and actress met in 1982 on a shoot. Since then, they live a rather discreet happiness in the Paris region, where they raise their three children. 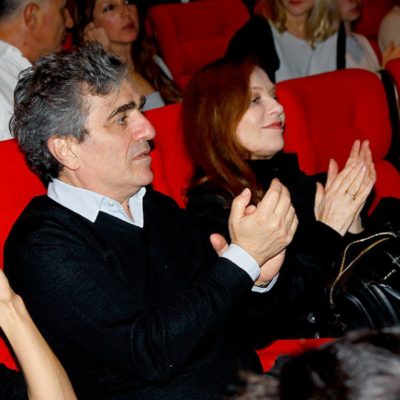 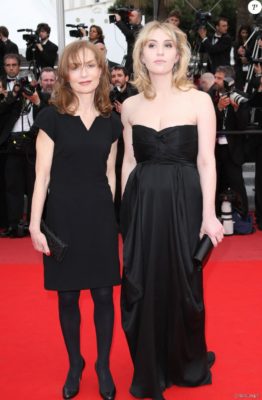 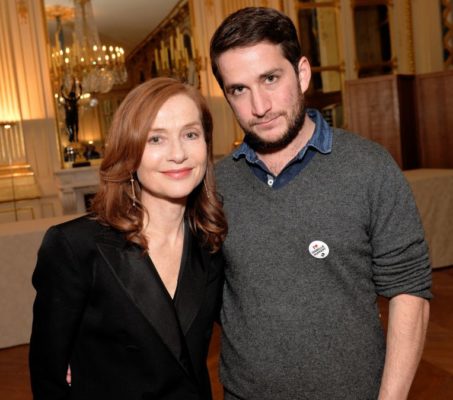 Pride of French cinema, symbol of success and fame, the actress Isabelle Uppert was able to balance between her personal life as a wife and mother and her professional life, and change the idea that famous people cannot lead a private and personal life.