Warning: fopen(/home/ofrench/tmp/style.instances-hc68cX.tmp): failed to open stream: No space left on device in /home/ofrench/web/ofrench.com/public_html/wp-admin/includes/class-wp-filesystem-ftpext.php on line 185

Yes, Japan is a precursor when you talk about video games. Yes, the market is flooded with American and Japanese productions. But France need not be ashamed of its video game production and has in its cartons a few jewels recognized worldwide. That’s why we decided to bring together a top 15 totally subjective, best games developed by French studios source article:

A subjective shooter like no other, far cry takes place on an Island Paradise and allows the player to write their own history giving the possibility to accomplish missions several different ways. The first episode of the franchise, released on 23 March 2004, impressed everyone by its quality graphics unusual for the time. A total of 730 000 copies were sold in the four months following its debut. 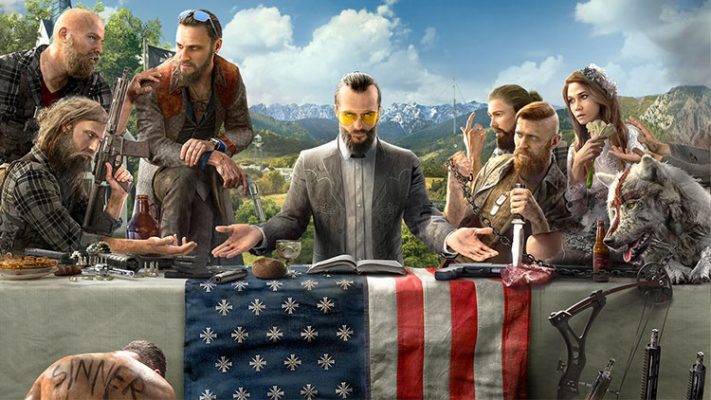 Released on 27 February 2003, this game tells the story of Sam Fisher, an elite NSA agent responsible for different dangerous infiltration missions. The splinter cell franchise is modeled after the Tom Clancy novels that quickly became one of the guide books of the spy game. In the many chapters of the saga, the player travel around the world to infiltrate terrorist groups and other criminals gangs, during missions where discretion and cold-bloodedness are always required. 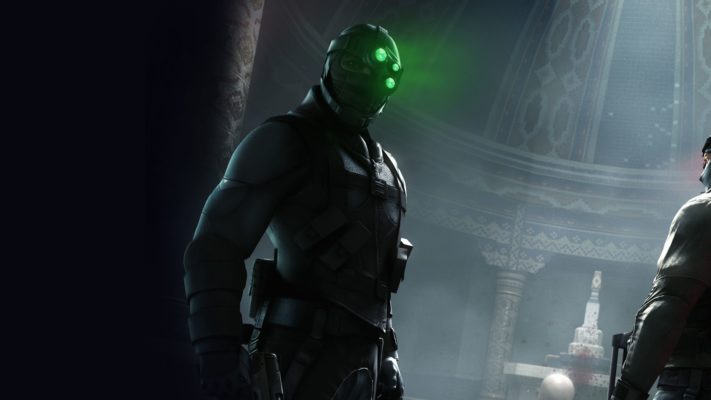 It’s the license which gave life to Ubisoft. Indeed, the first episode of 3D Prince of Persia, published in 1999 and developed by Red orb, was lambasted by critics and almost ended the franchise. They didn’t count on Ubisoft releasing Prince of Persia: the Sands of time in 2003 . The game met with success and gave birth to a trilogy. You can therefore say that Prince of Persia is a license green lit by Ubisoft. 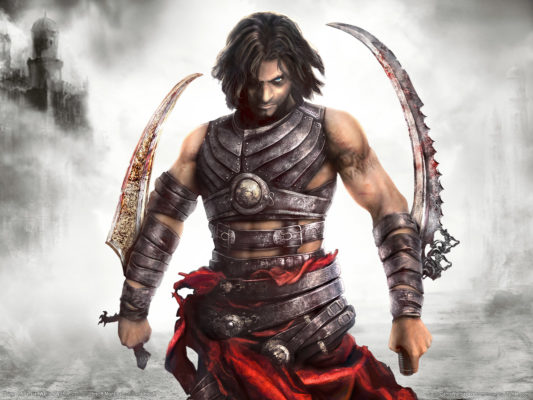 Beyond Good and Evil

Considered a cult classic by a large part of the gaming community. Beyond good and evil is a game that sets itself apart from others, a marked experience in the life of a gamer. Why? Simply because its scenario, enhanced by a Magical and enchanting universe, with characters all carefully fleshed out, fluid gameplay and OST splendidly transport players into another world. 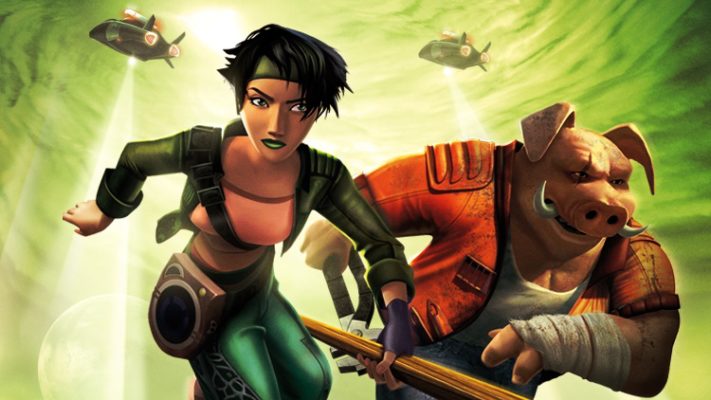 Beyond Good and Evil

Can you mention French video games without mentioning Rayman? This small hero devoid of legs and arms, but with agile feet and an easy uppercut, has long been the most famous French video game character abroad. Born in Montpellier in Ubisoft studios in the imagination of Michel ancel, he appeared in 1995 on PlayStation which became one of the first blockbusters. In 2011 a record breaking deal was signed. Rayman origins is as its name suggests, is a return to its roots but it is also a masterpiece of the 2D platform that will bring a smile to your lips with its permanent good humor. 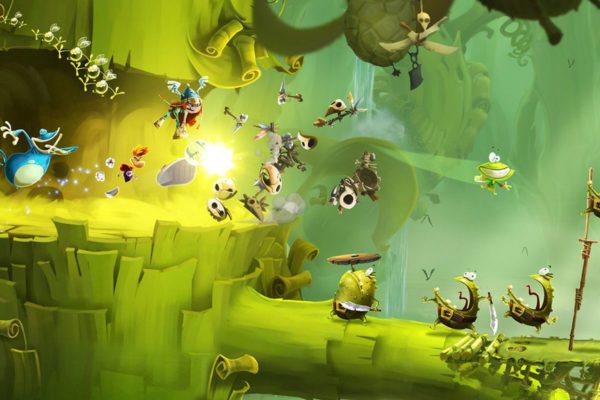 Alone in the Dark

A title that doesn’t mean much to younger generations since it was released in 1991. However, if a French video game had an influence in the history of video games, it would clearly be this one. An adventure inspired by the universe of the master of the horror writing H.P. Lovecraft and developed by infogrames, alone in the dark was a revolution in terms of staging, with its 3D controls and filmlike camera angles. It is considered to be the first survival horror of history and was a source of inspiration to Shinji mikami in resident evil and for Shigeru Miyamoto in the legend of Zelda: Ocarina of time. A small anecdote; the license now belongs to Atari that released in June 2015 a different alone in the dark.

Alone in the Dark

Dofus was and is a true success, not only in France but around the world. The MMORPG released in 2004 is the starting point of the success story of ankama, a company which is 100% French also expanded into the areas of editing and animation in addition to developing video games. Their particular graphic style and gameplay with phases of tactical turn-based combat made Dofus one of the most addictive games of the 20th century. Version 1.29 of the game that preceded the output of the patch 2.0 (which messed up a lot of things) will remain a marker for a lot of players. If you played the game at that time and you want to have a little bit of nostalgia (or simply have a bit of music annoying you in the head all day), don’t hesitate to listen to the piece below. 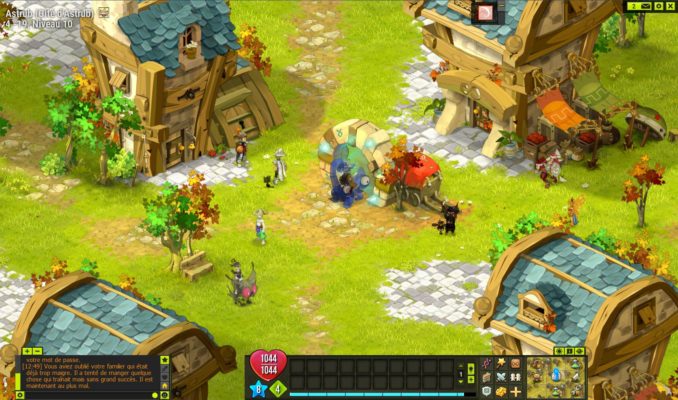 A production of don’t nod entertainment, edited by Square Enix, plot of life is strange revolves around Maxine Caulfield, a student photographer who discovers that she has the ability to travel back in time for short periods. A game that promises an emotion roller coaster with it’s narrative and its carefully organized stages. 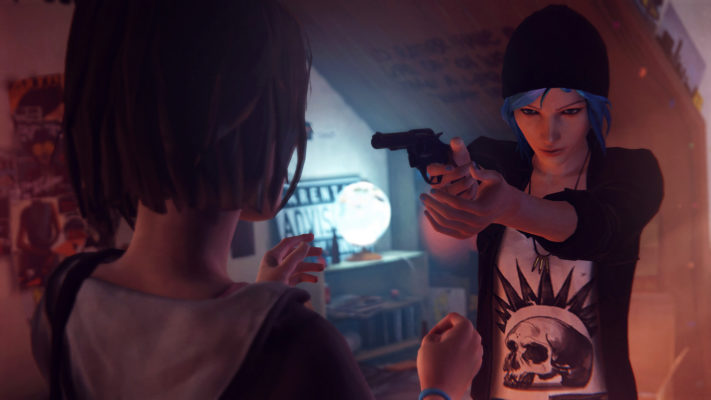 For many foreign players, Another World is the game that placed France on the map in the gaming world. A futuristic adventure in a fascinating atmosphere that recounts the tale of Lester chaykin, a researcher in physics that finds himself projected in a parallel world following an accident with a particle accelerator, the game developed by Eric chahi convinced nearly 300 000 to play at the time and are now subscribers to anniversary reissues: an anniversary in 2006 to celebrate 15 years and another anniversary five years later. 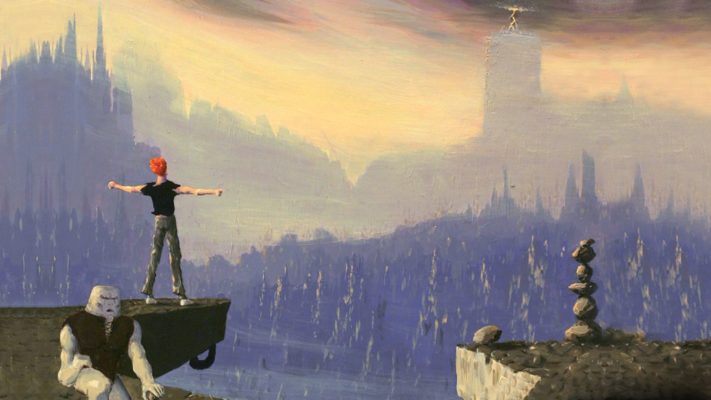 In 1994, the French studio Adeline software (which disappeared in 2004) invited PC players to travel with little big adventure. Do not be fooled by its childishness, the title is about serious subject matters and requires you to defeat a dictatorship conducted by a doctor adept at cloning. An exciting adventure, full of surprises and humor that may have rocked your childhood. 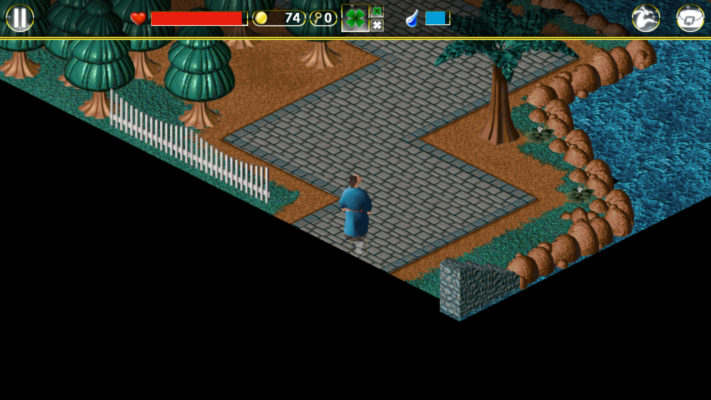 A recent title from don’t nod entertainment released in 2013 and has divided critics like never before. The title immerses US in 2084 in neo-Paris, in a dystopian universe that no one would want. You can criticize for its linearity and gameplay similar to Batman Arkham quickly becomes redundant, for you to be sensitive to it’s artistic direction and its atmosphere, remember it will give you a significant experience. 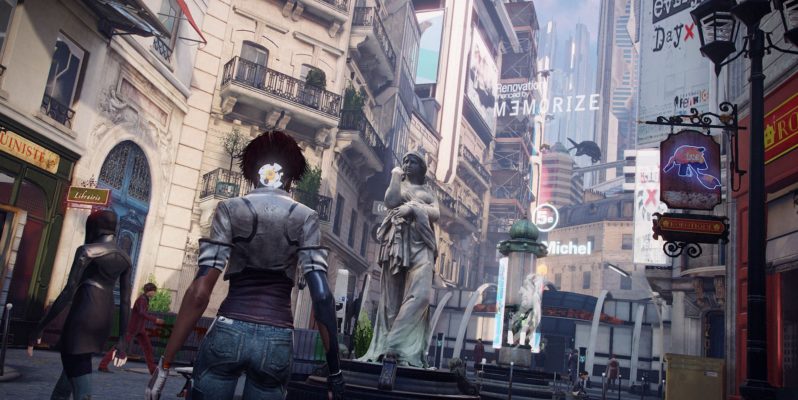 Assassin’s Creed offers incomparable gameplay and a joyful gaming experience rarely matched on consoles. The recipe is simple: sword fighting, infiltration stages, exploration and waterfalls rooftops in various cities, all in an open world. In addition, progress over the episodes is done through different time periods, which means that each new masterpiece has lots of surprises. Assassin’s Creed is one of Ubisoft’s latest licenses, but has already won the hearts of thousands of players around the world. 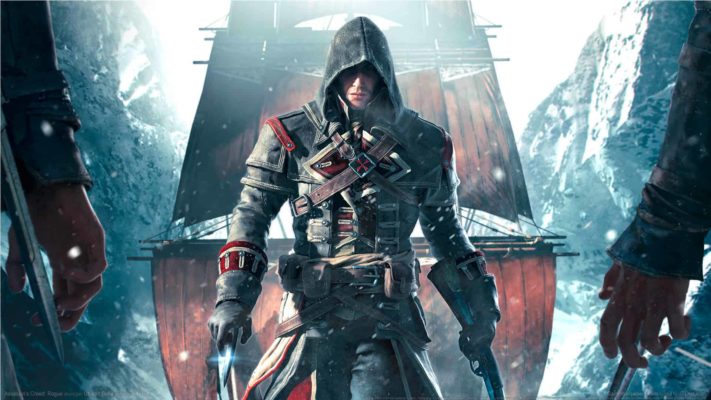 Heavy rain – literally “heavy rain” – is a PS3 exclusive, developed by the French loopstudio Quantic dream, which was released in France on 24 February 2010. The project was led by David cage, the creator of the Nomad soul (1999) and Fahrenheit (2005).

Heavy rain makes the player face difficult choices. It is described as an “interactive thriller”. It appears as a psychological thriller, adventure game with mature subjects matters and a dark atmosphere. It is based on the history of four characters who investigate a serial killer, nicknamed “the origami killer”, whose victims are found dead, four days after they are kidnapped, drowned in rainwater. The strange killer leaves origamis in the hand of the victims after completed his task. 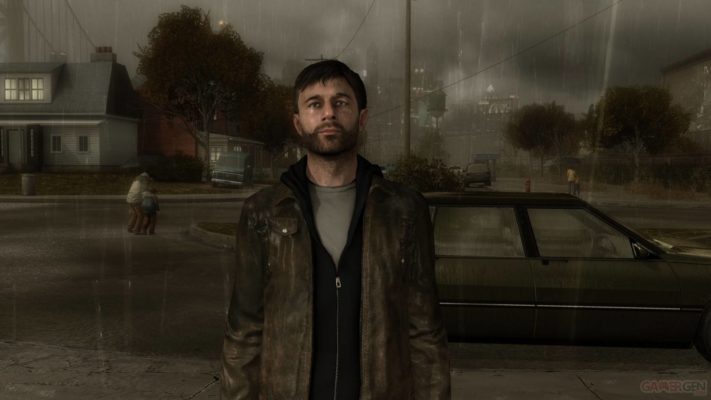 Beyond: two souls is a thriller on ps3 that appears to be both a videogame and a movie because it focuses on the life of Jodie Holmes, interpreted by actress Ellen page, for about 15 years. This young woman has psychic powers. She is tracked down by a group of unidentified soldiers. In addition to her survival, her mission is also to discover who she really is. 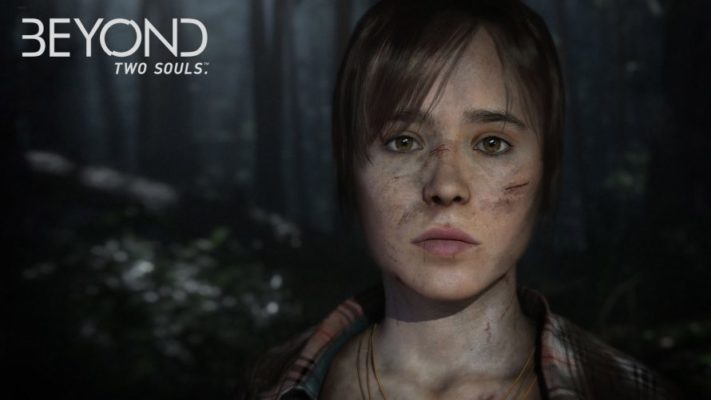 Edited by Bethesda a joint venture between the team’s of arkane studios Lyon and Austin (United States). Dishonored takes place in an alternate universe: Dunwall, great city Island, is experiencing a terrible disease, transforming its inhabitants into abominable monsters; the plague. The Empress, Jessamine Kaldwin, tried unsuccessfully to counter this mysterious evil. Corvo attano, her bodyguard, has also been responsible for make a long trip to other Islands in the hopes of finding a cure. With no result. Upon his return he attends the assassination of the Empress; it was actually a setup by the “Lord Regent”, formerly Grand spymaster. He blames Corvo for the conspiracy to murder the Empress. Fallen, Corvo must reclaim his honor. 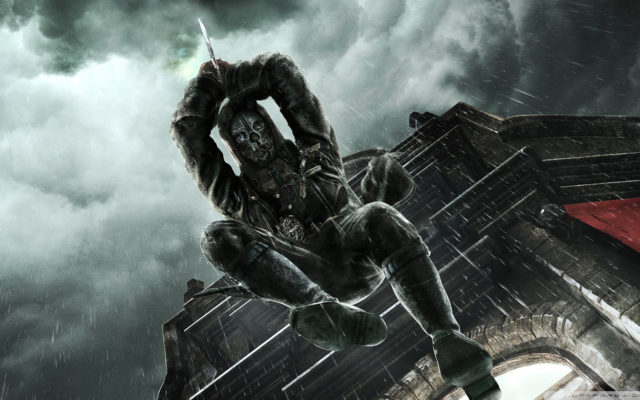